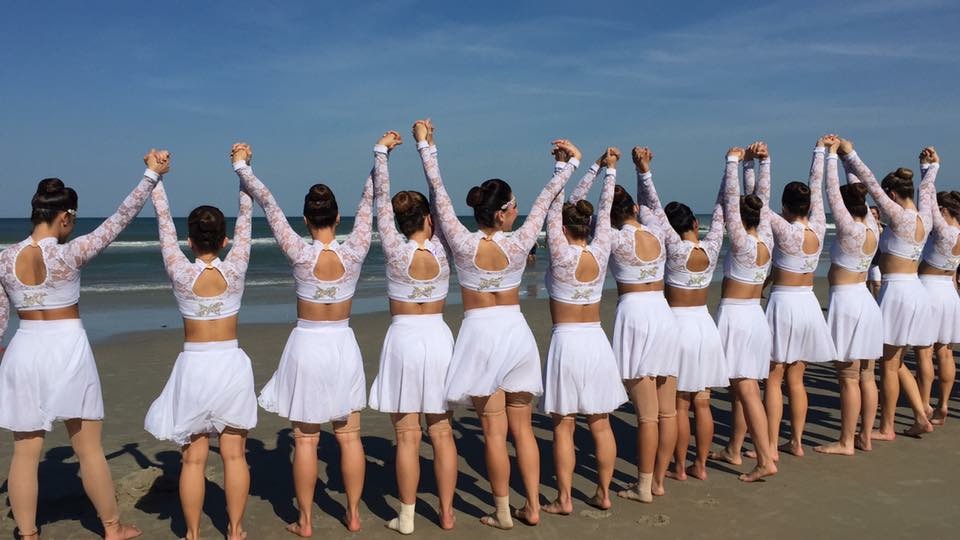 This past weekend, college dance teams from all over the country came together in Daytona, Florida to compete at the NDA Collegiate Dance Championship, and man, it was a show!

We were so proud to have outfitted many of the extraordinary teams who danced their hearts out at Peabody Auditorium and The Bandshell. The costumes were eye-catching and we loved seeing them in action!

Here's a few great shots of some of our customers: 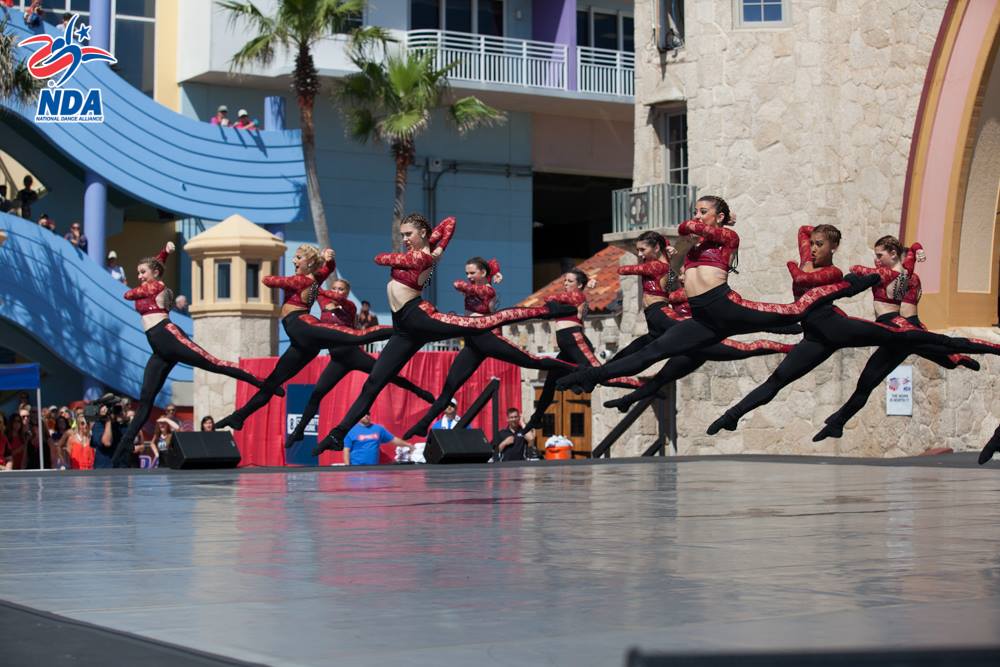 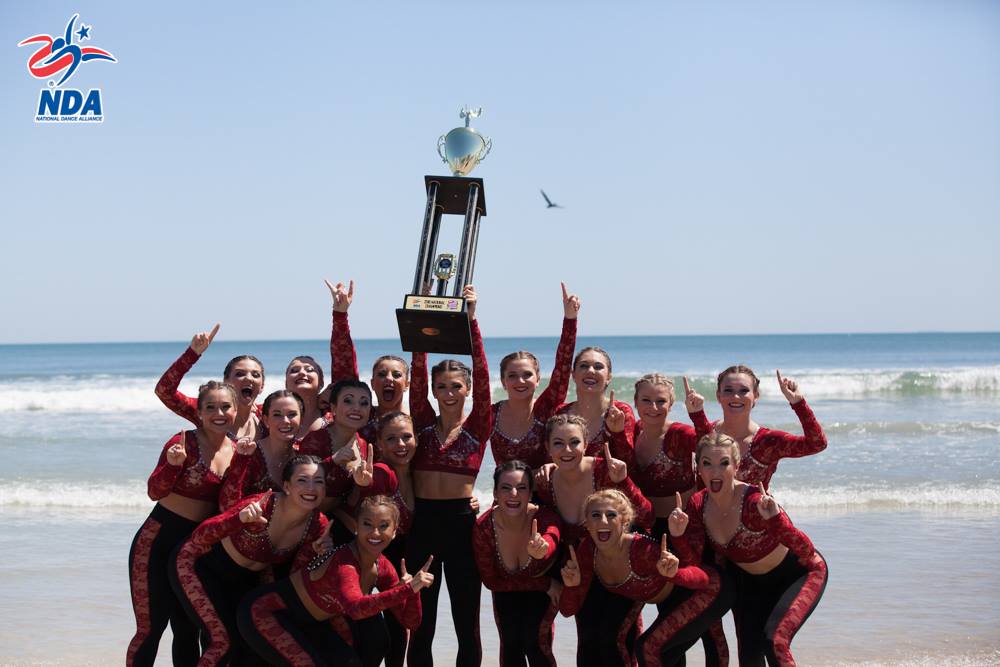 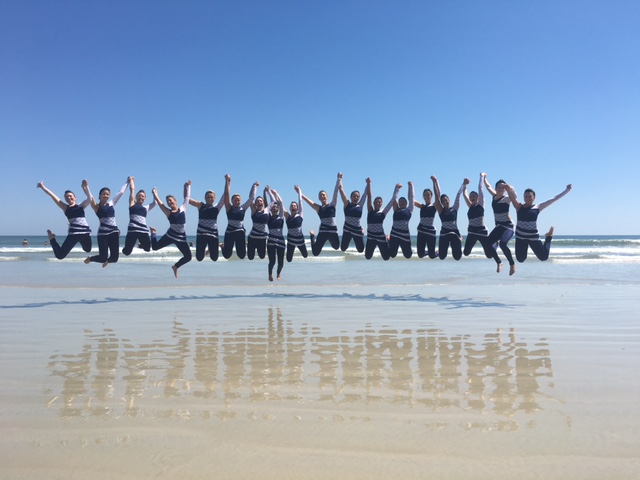 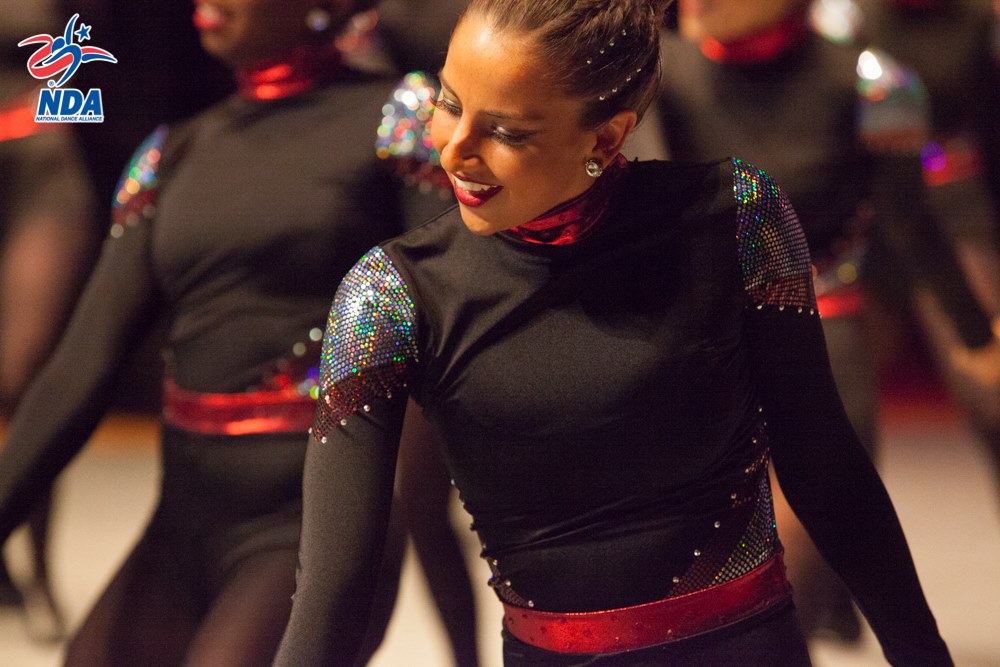 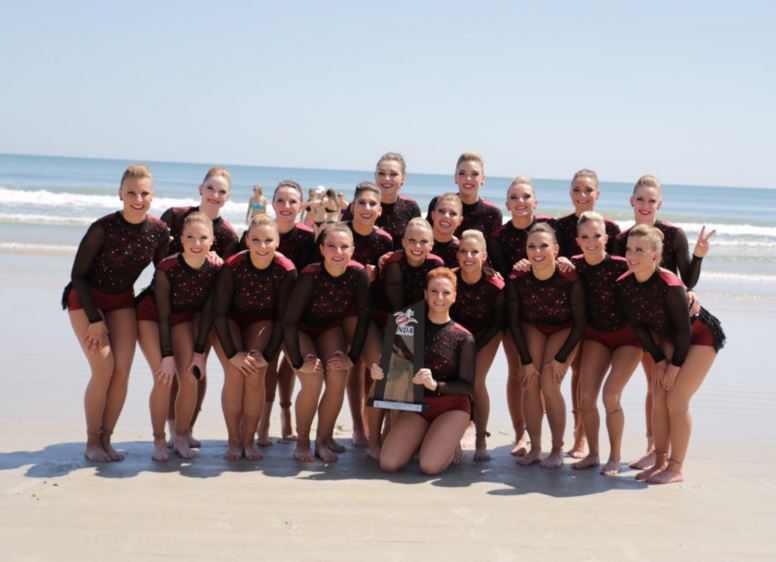 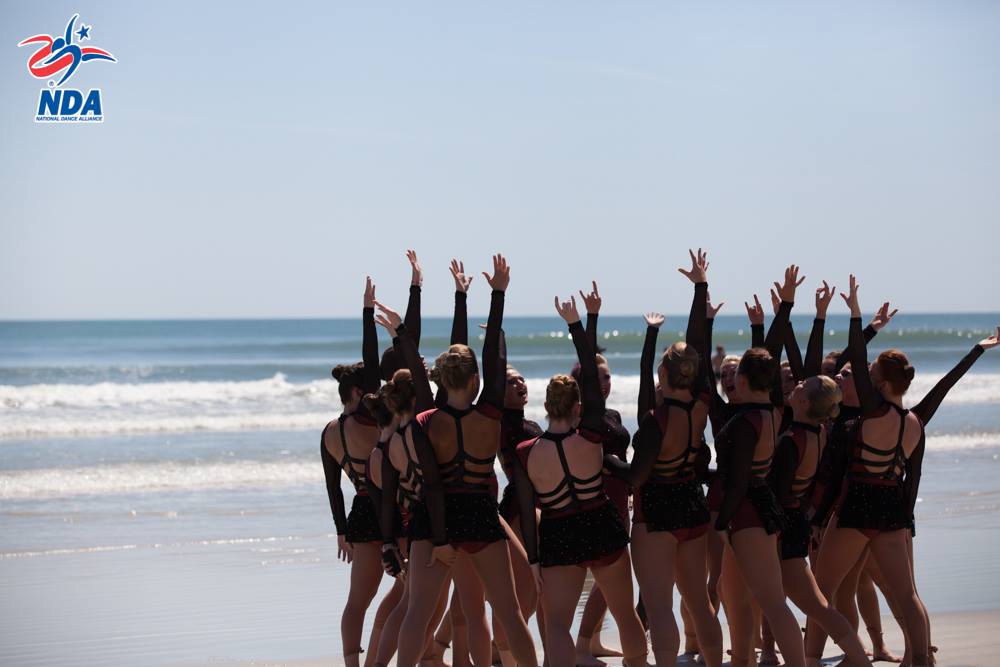 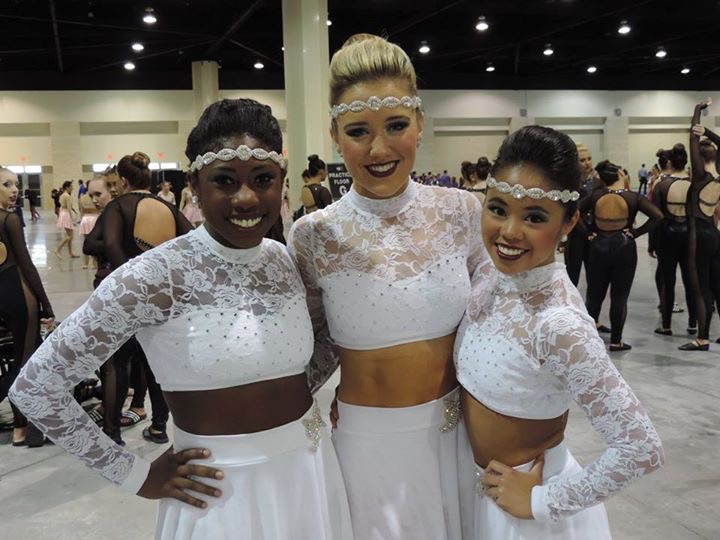 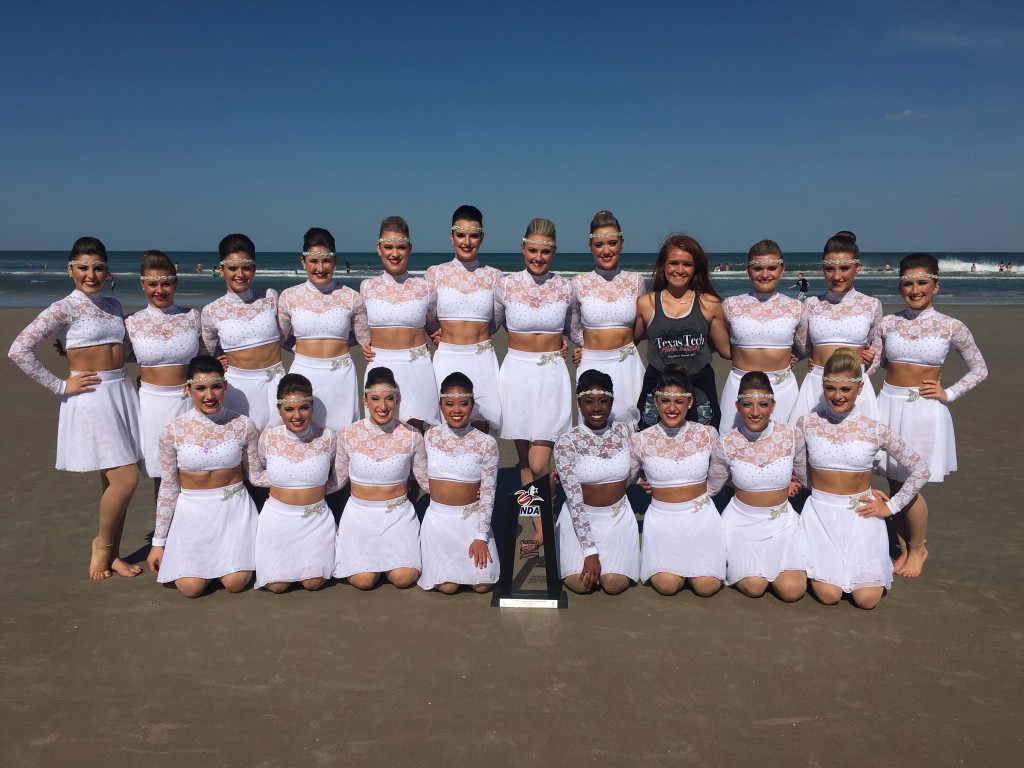 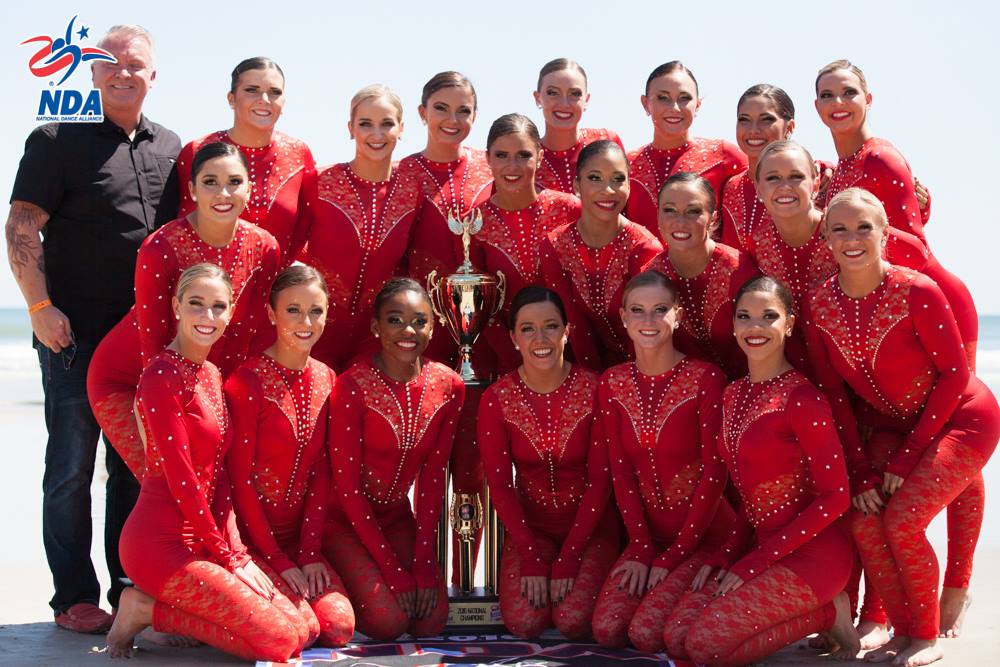 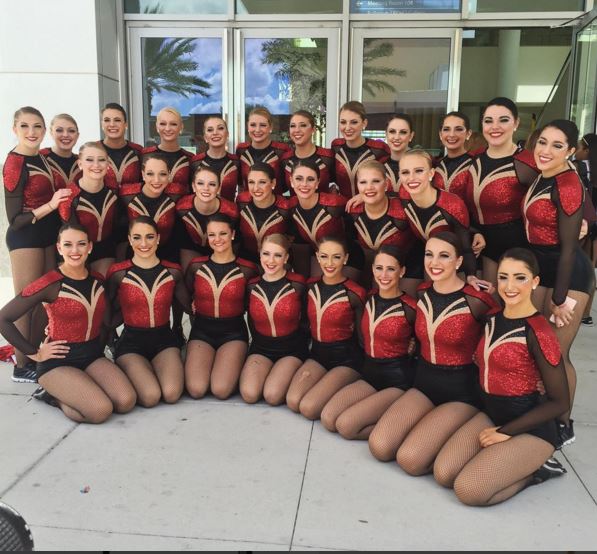 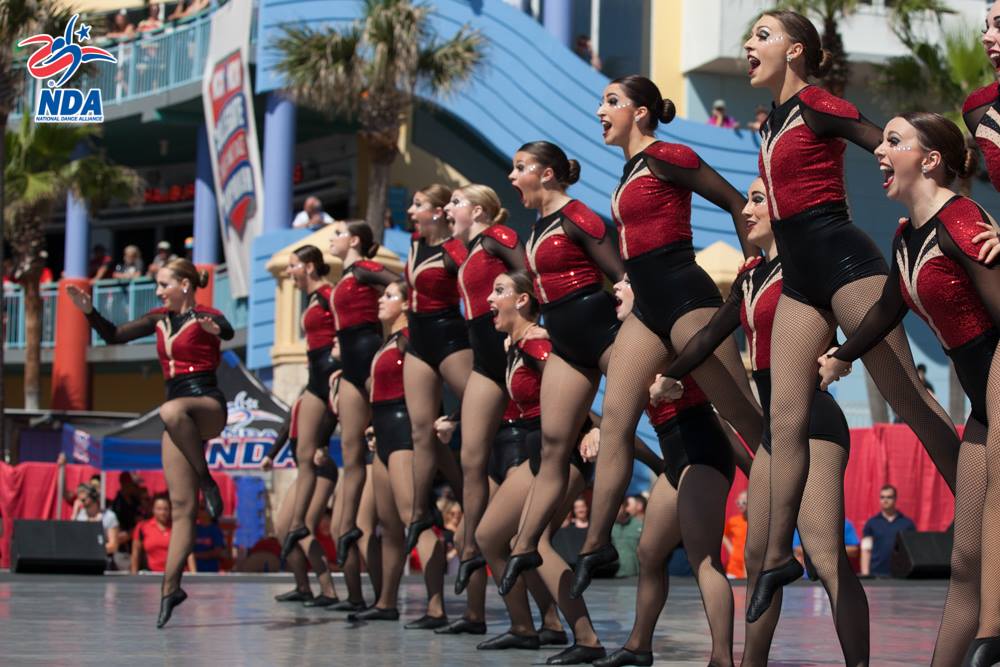 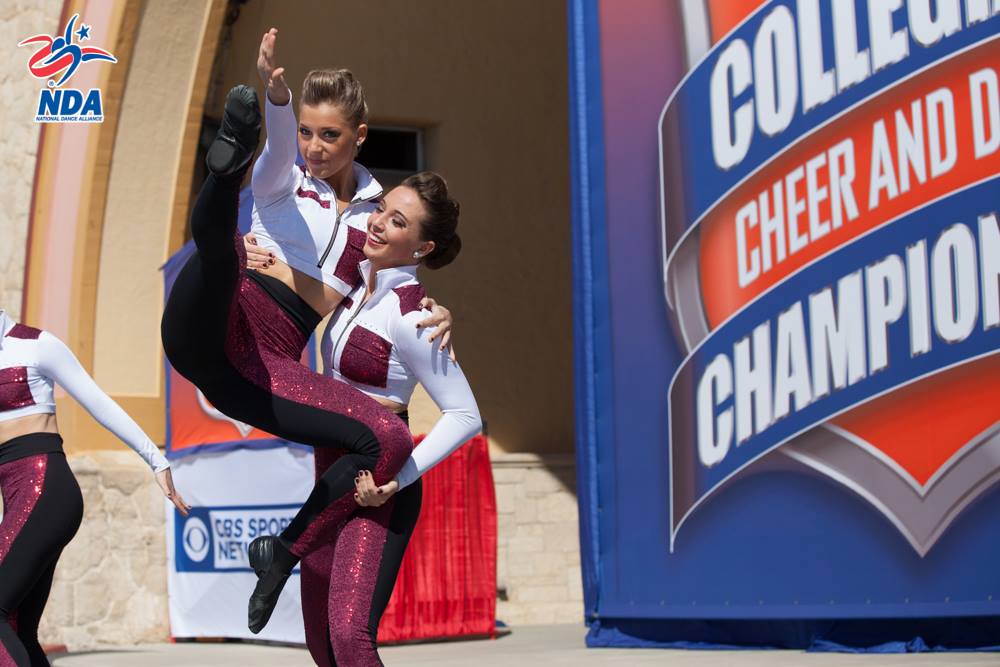 Did you compete this past weekend? Send us your photos- we'd love to feature you! Email your account manager, or info@thelineup.com, and we will be sure to add them!