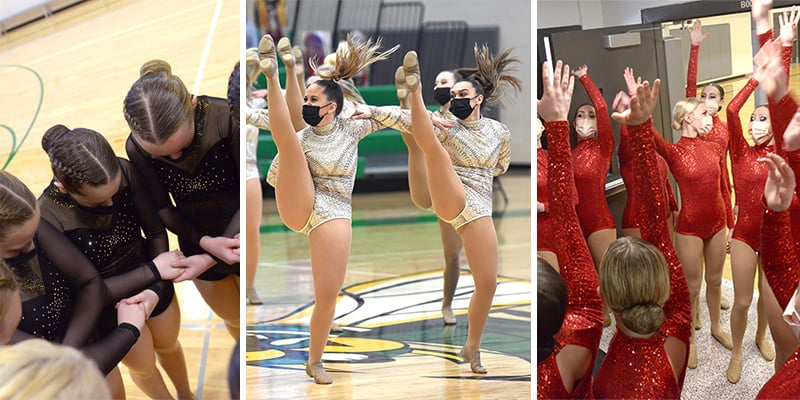 It's safe to say the past year has been anything but ordinary. From postponements to virtual competitions, this year brought many new challenges for competition. But it also brought us so much joy to see you work through the ups and downs to finally dance together again! It may not look the same, but the spirit and passion only dancers embody are still there!

We had the honor of working with so many local teams this year, helping routines come to life with outfits that embody each team's theme.  Check out some of the Minnesota teams we were lucky enough to help create their very own #LineUpLook. 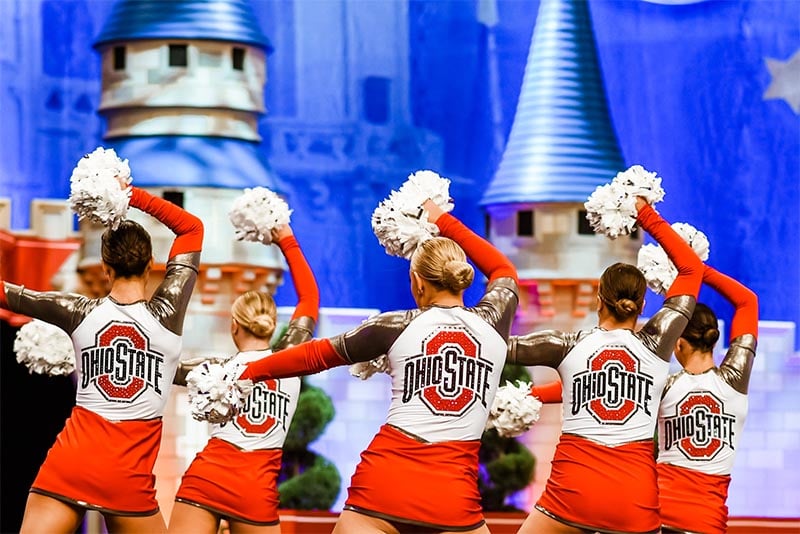 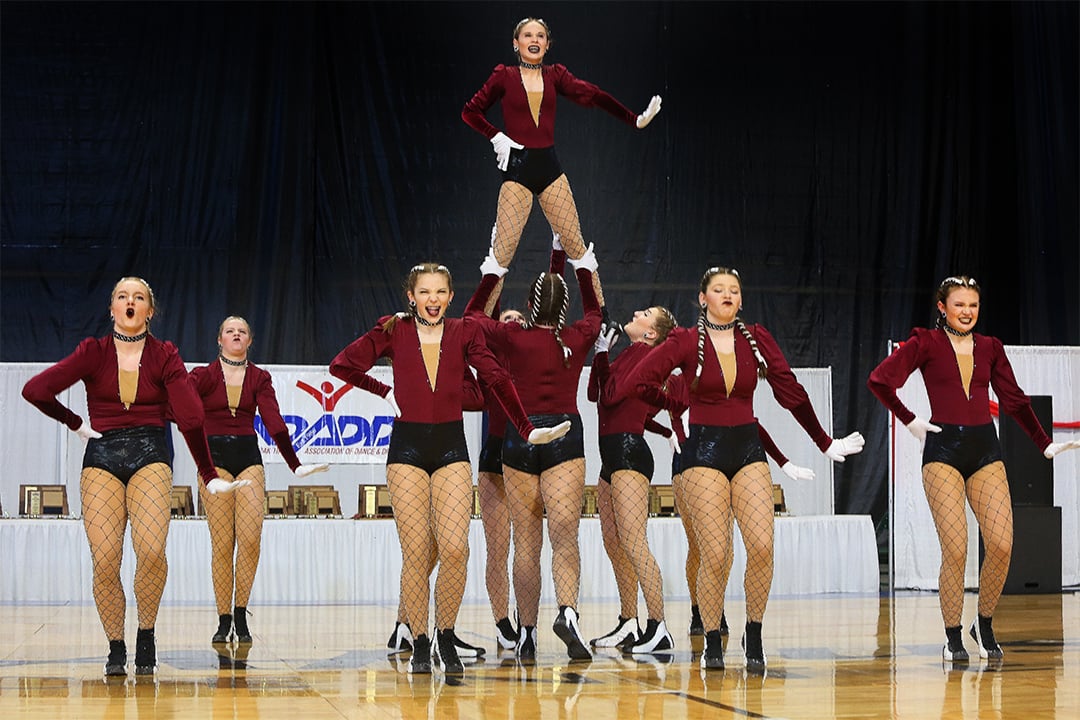 Another season has come to an end for North Dakota dance teams, culminating in the 2020 NDADD State Dance Competition at the end of January.  The competition featured teams from around the state doing their best Pom, Jazz, Hip-Hop, and High Kick dances!

From Bismarck's trend-setting Pom unitards to Valley City's Olympic-themed Kick costumes, we're always inspired by the ideas North Dakota teams bring to us year after year! We were honored to outfit some of the teams at this year's competition, check out some highlights below.

Congrats on another great season, friends! 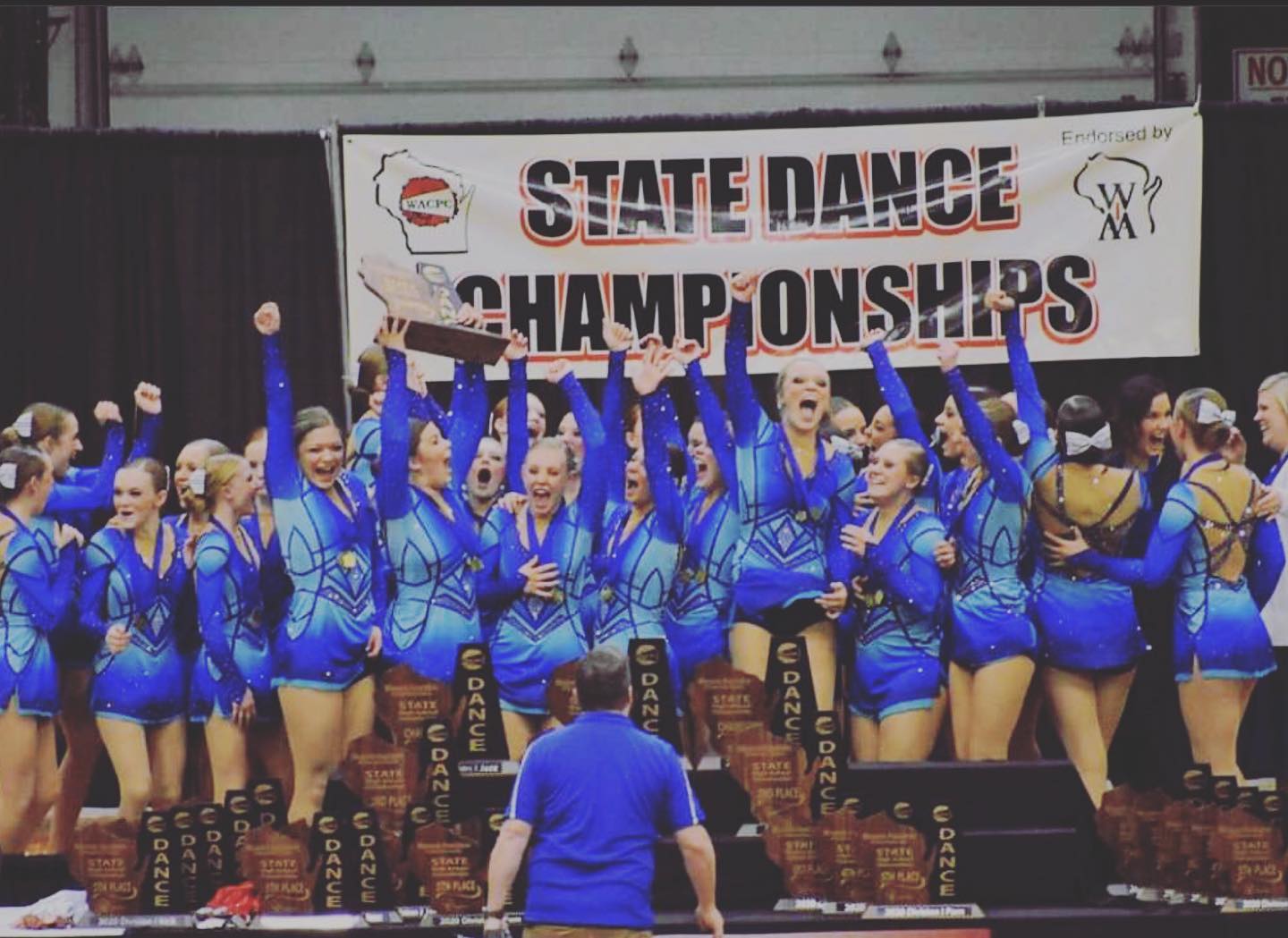 We're so proud of all the high school dance teams who finished their season competing at the Wisconsin State Championship just a couple weeks ago! We always love seeing our friends' beautiful dance costume designs come to life on the floor. Wisconsin teams sure know how to design gorgeous and innovative custom dance costumes!

Check out a few highlights and some of the teams we were lucky to have outfitted for the 2020 WACPC State Dance Championship, below!

Have more photos to share? We love to see your team photos and how you #OwnTheSpotlight! Tag us on social or submit your photos here.

3 Ways to Wear the Best Dance Costume Trend of 2020 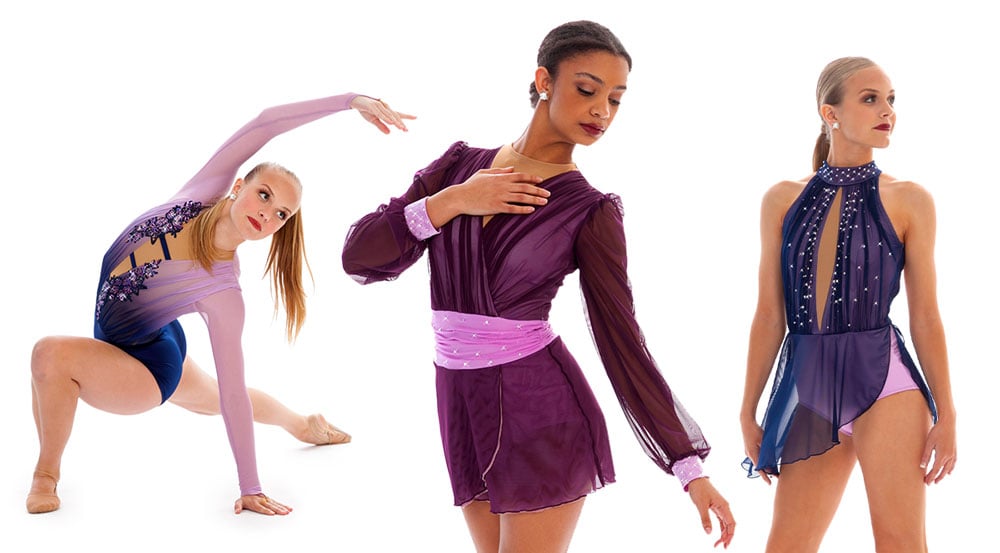 As we were putting together our annual dance costume trends report, we noticed one major theme: lace is out and mesh is in! 5 of our top 14 trends included some variation of mesh, each a unique twist on the most popular fabric of the season.  Here are our top 3 favorites!

The 2019 Washington State Dance/Drill Championship was held on March 22-23 and we are LOVING all the photos from the event!  So many creative dance costume designs came to life on the floor: from Liberty Dance Team's edgy Black Swan inspired kick costume (pictured above), to Bellevue Dance Team's Clown costume for kick, these teams know how to design gorgeous and innovative costumes!

Check out a few of the Washington teams we were proud to have outfitted with their #LineUpLook, below!

Have more photos to share? We LOVE seeing you in action!  Send us your photos here >>> 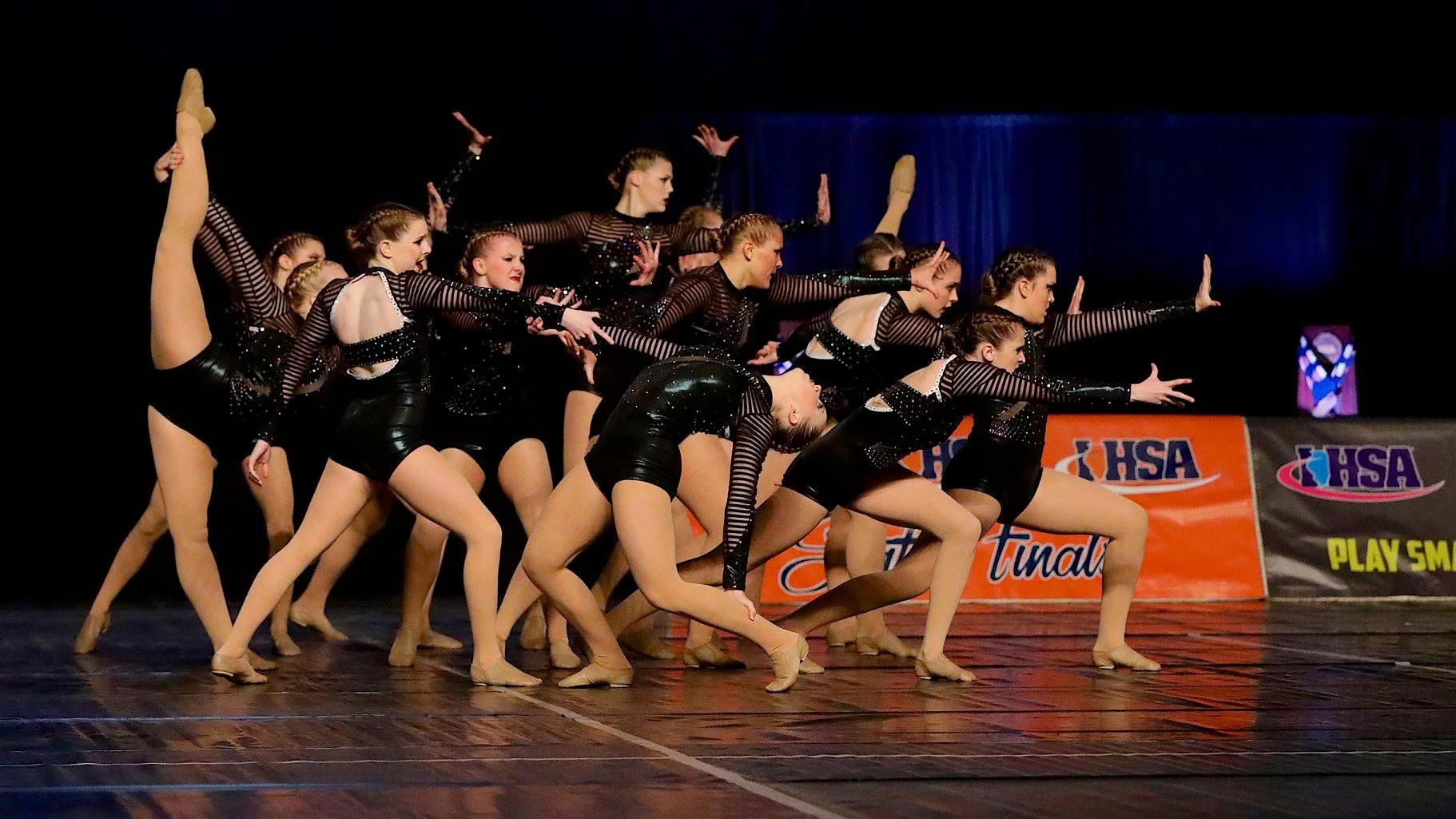 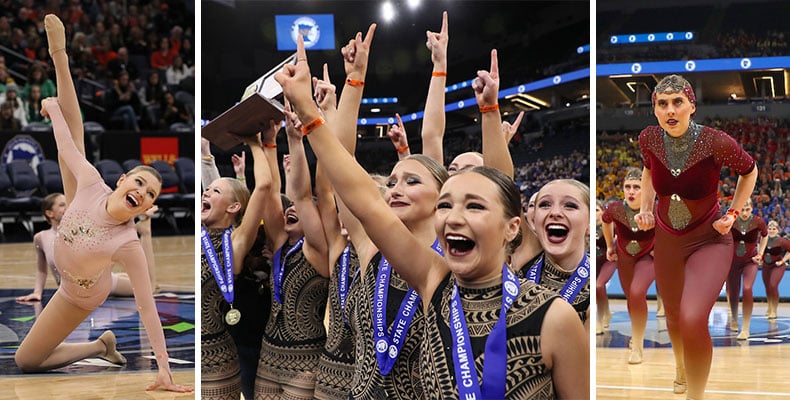 The Minnesota State High School Dance Team Tournament was February 15-16th this year, and not too far from us at the Target Center in Minneapolis!

We had the incredible honor of dressing some of the talented teams that competed this year, and boy did they look amazing! From Totino Grace’s Bohemian Rhapsody jazz look to Spring Lake Park’s Mardi Gras high kick rendition, we loved helping these routines come to life with outfits that enveloped their theme!

Check out the some of the teams we were lucky enough to help create their very own #LineUpLook. 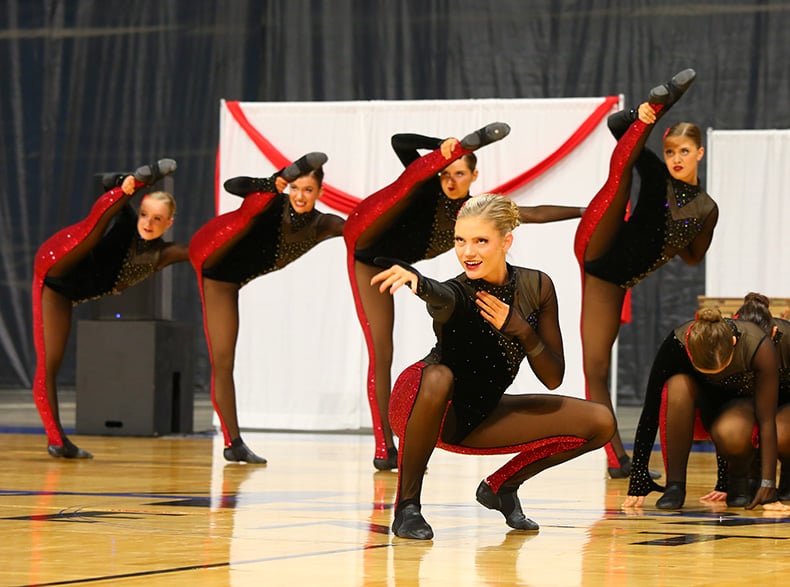 Another season is in the books for North Dakota dance teams, culminating in the 2019 NDADD State Dance Competition.  The competition featured teams from around the state doing their best Pom, Jazz, Hip-Hop, and High Kick dances!

For over 30 years, NDADD has showcased dance teams in North Dakota, regularly highlighting the creativity and artistry of this great sport! We were honored to outfit some of the teams at this year's competition; check them out below.

Congrats on a great season, ladies!