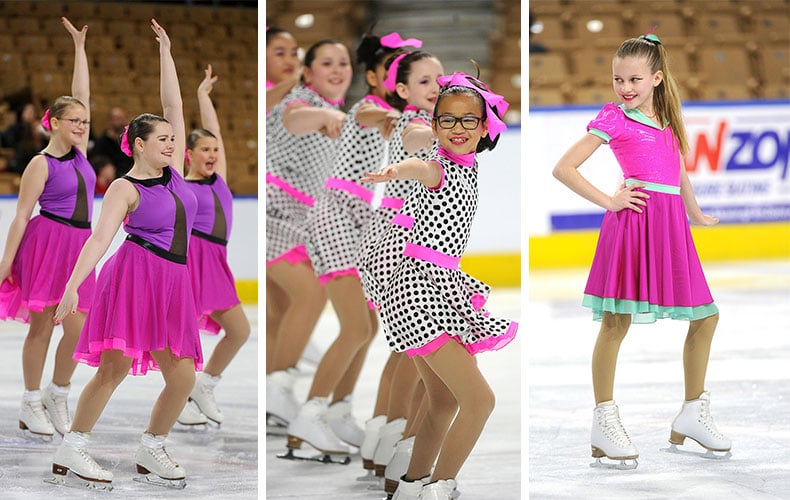 Here we are in the dead of winter, wishing for days of sunshine, blue skies, and barbeques. And while we dream of brighter days ahead, one bright spot this time of year is that we’re in the thick of competition season! One of the four major skating events sanctioned by U.S. Figure Skating took place earlier this month: the 2019 Eastern Synchro Skating Sectional Championships were held in Worcester, Massachusetts.

The event featured teams ranging from Preliminary to Open Masters, all hoping to qualify for the U.S. Synchronized Skating Championships held February 28th-March 2nd. We were thrilled to outfit a few of the teams at this year’s competition, check them out below! 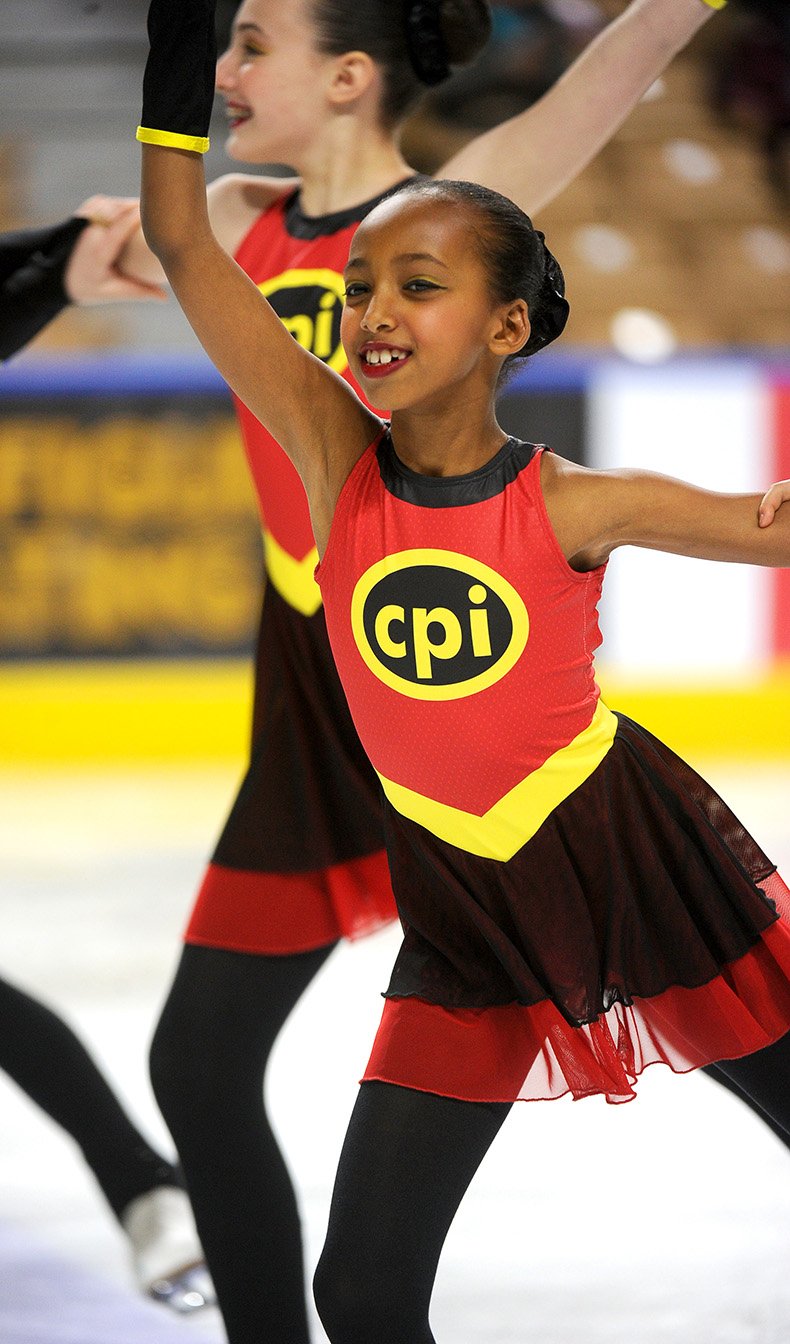 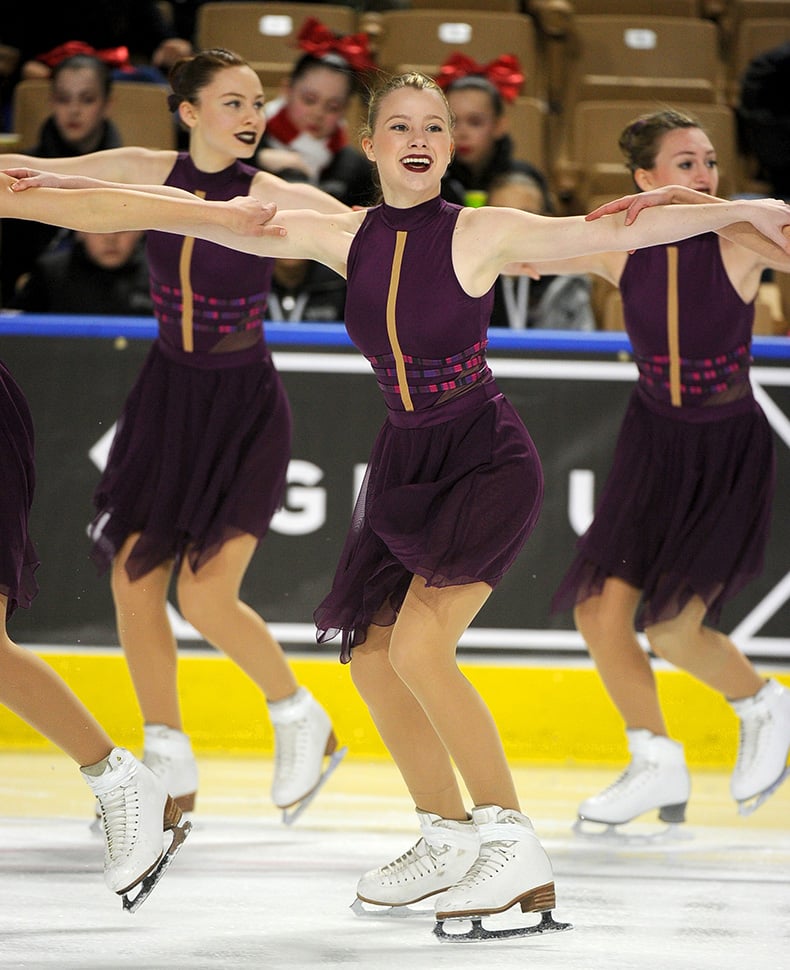 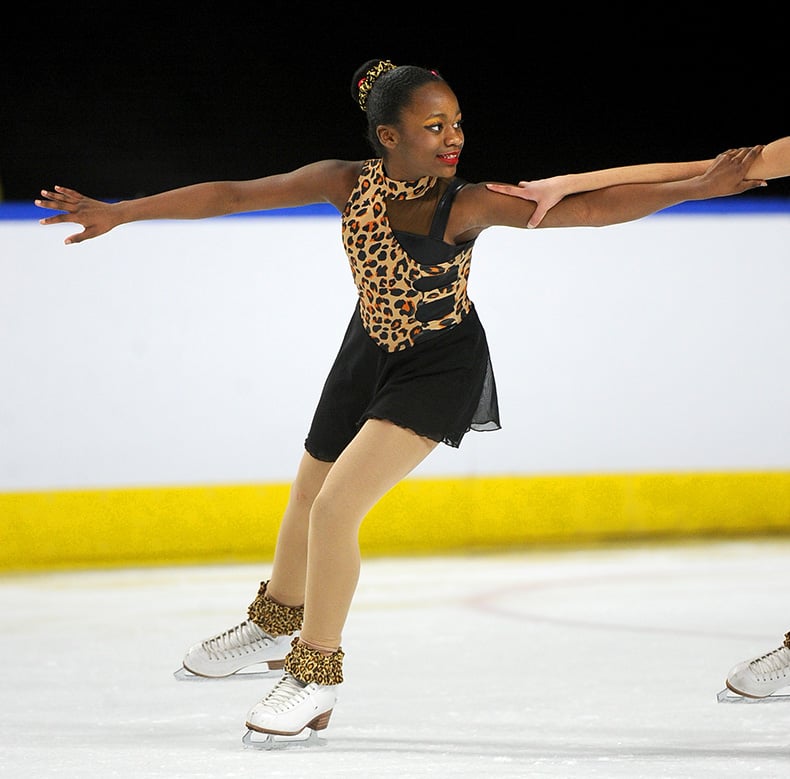 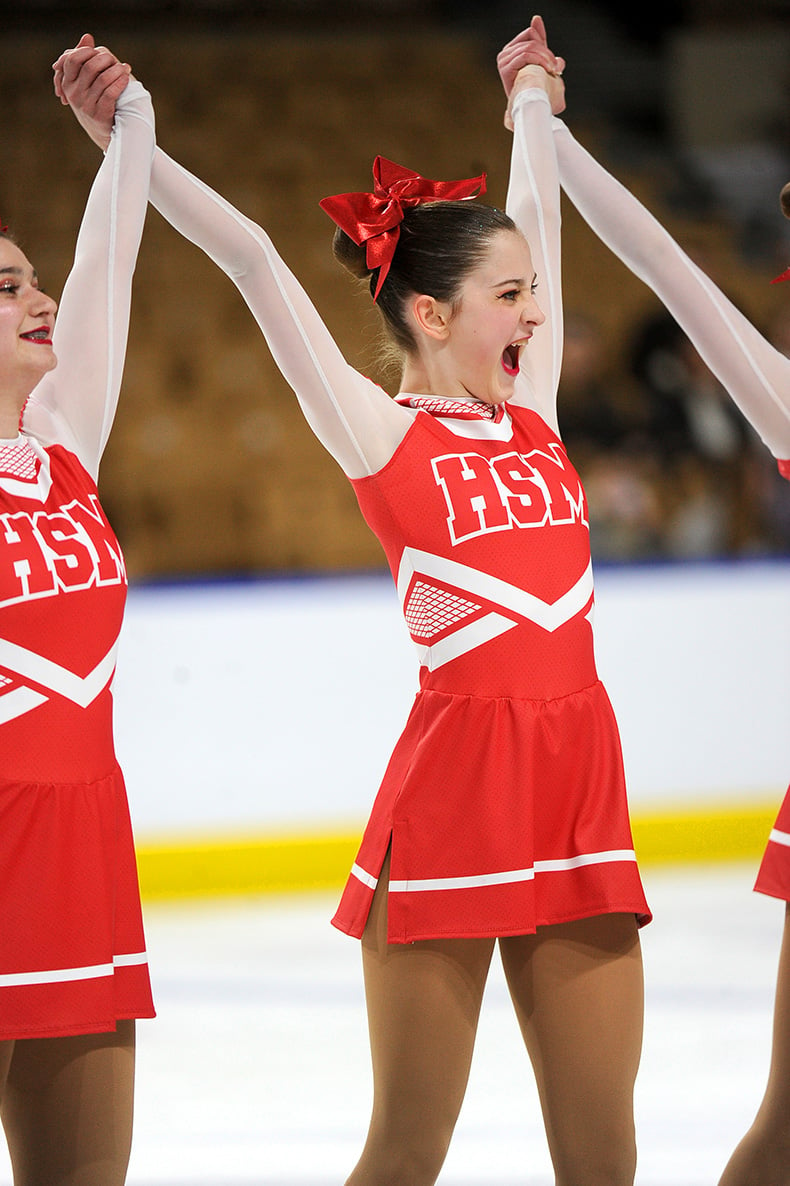 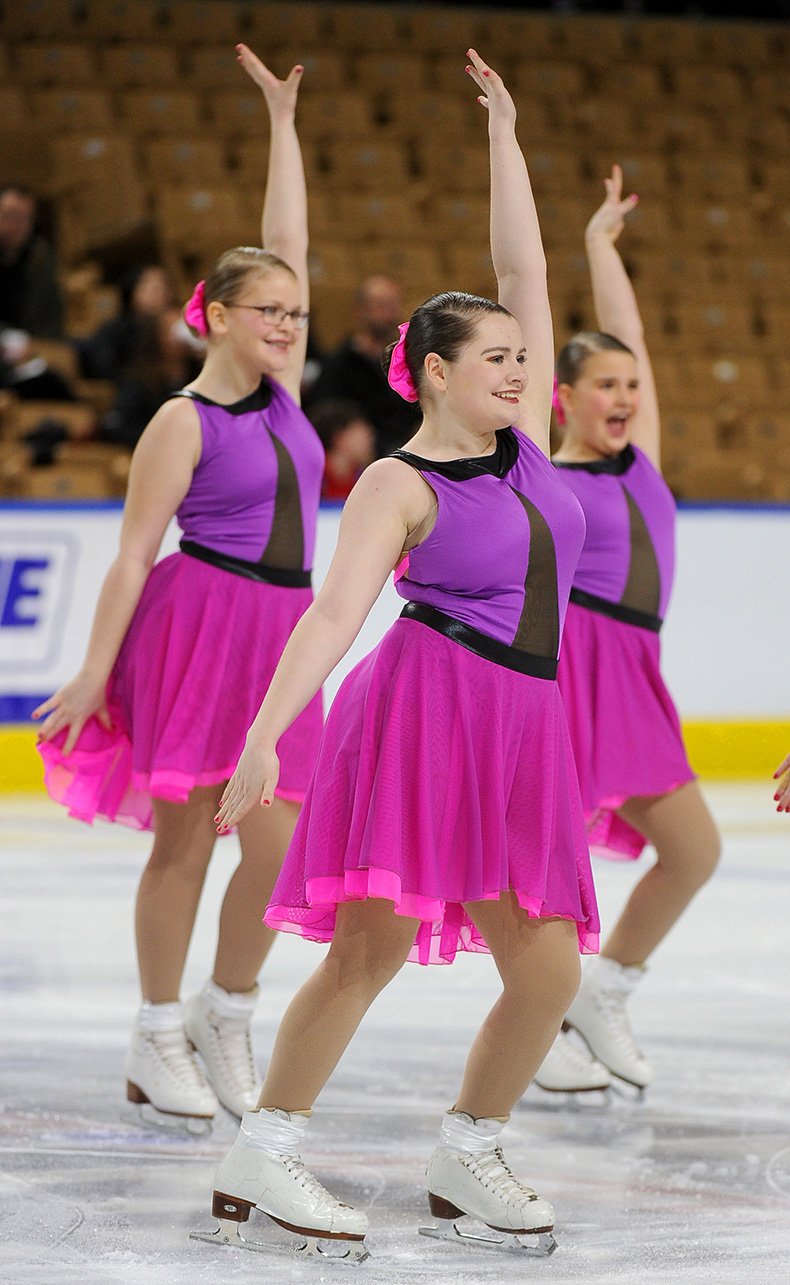 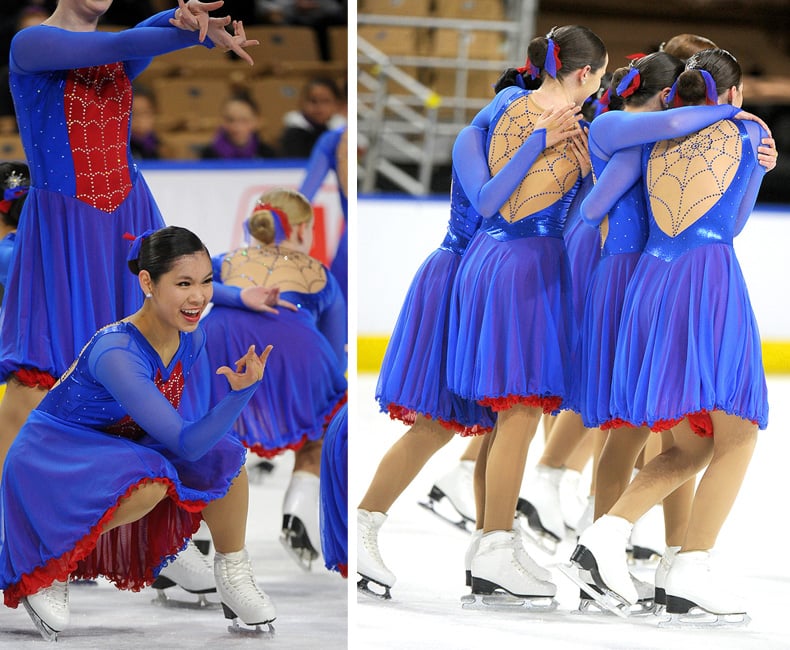 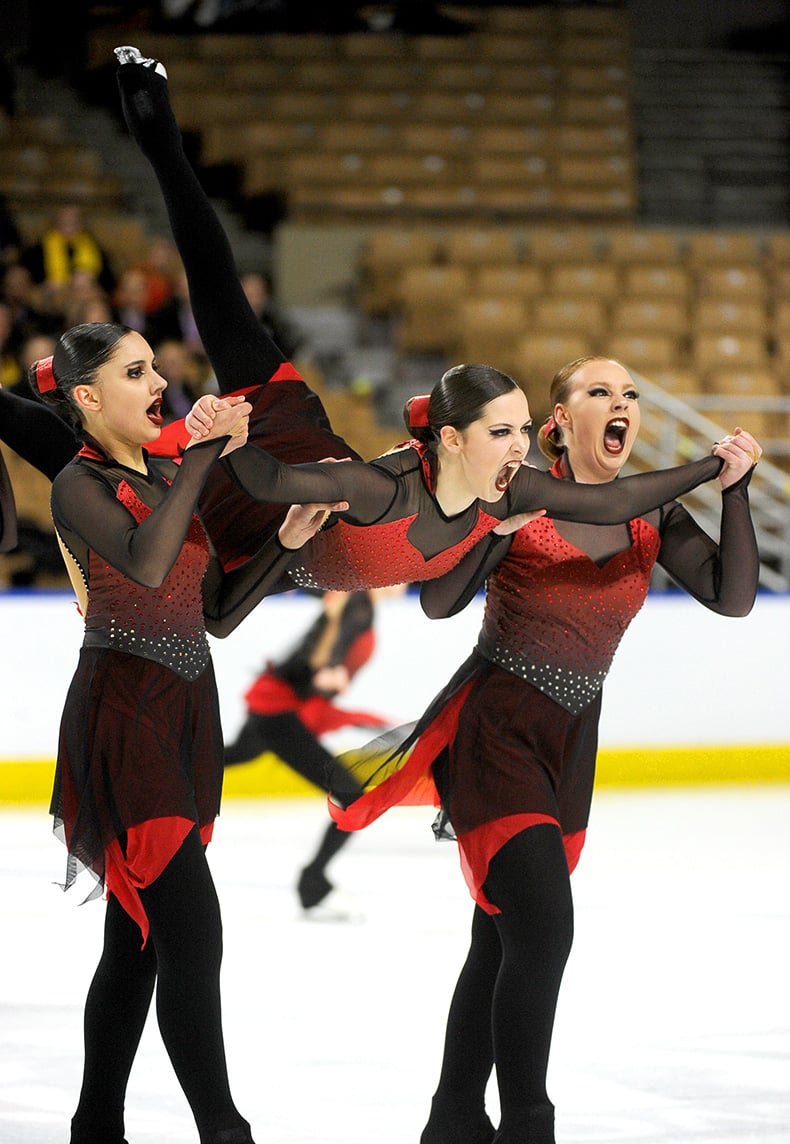 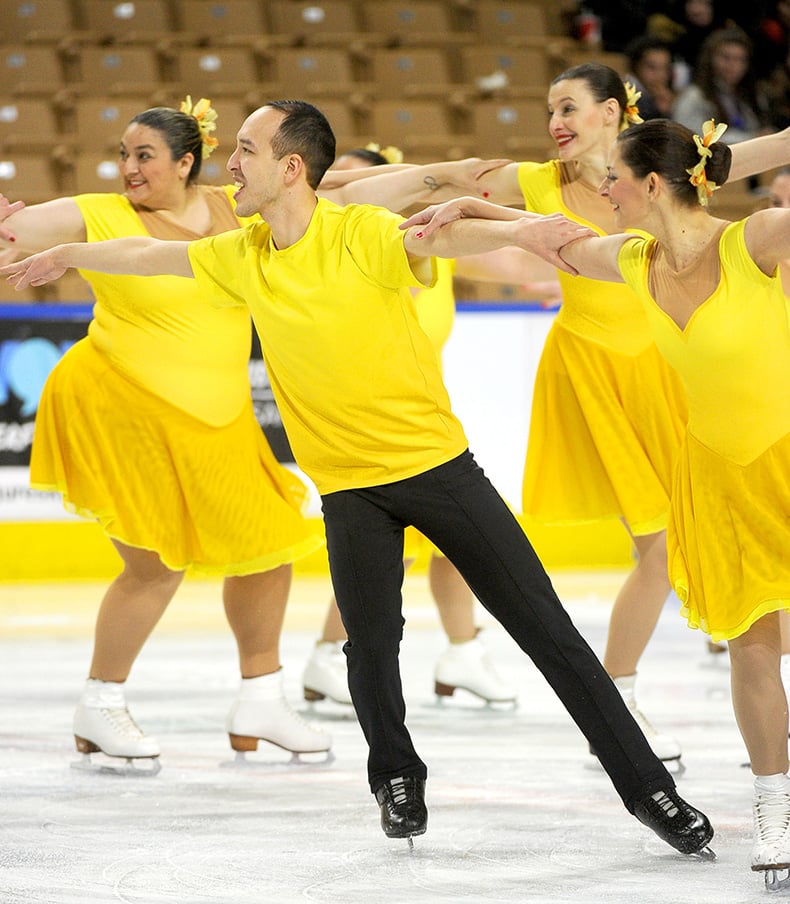 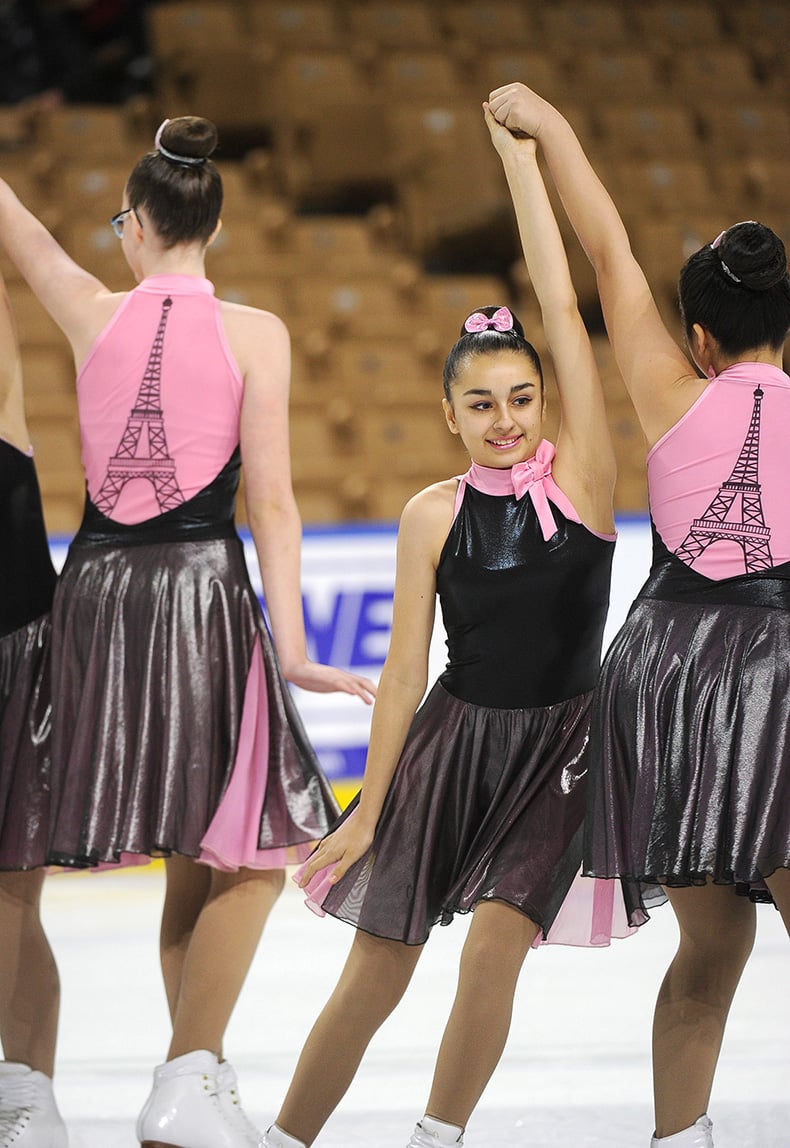 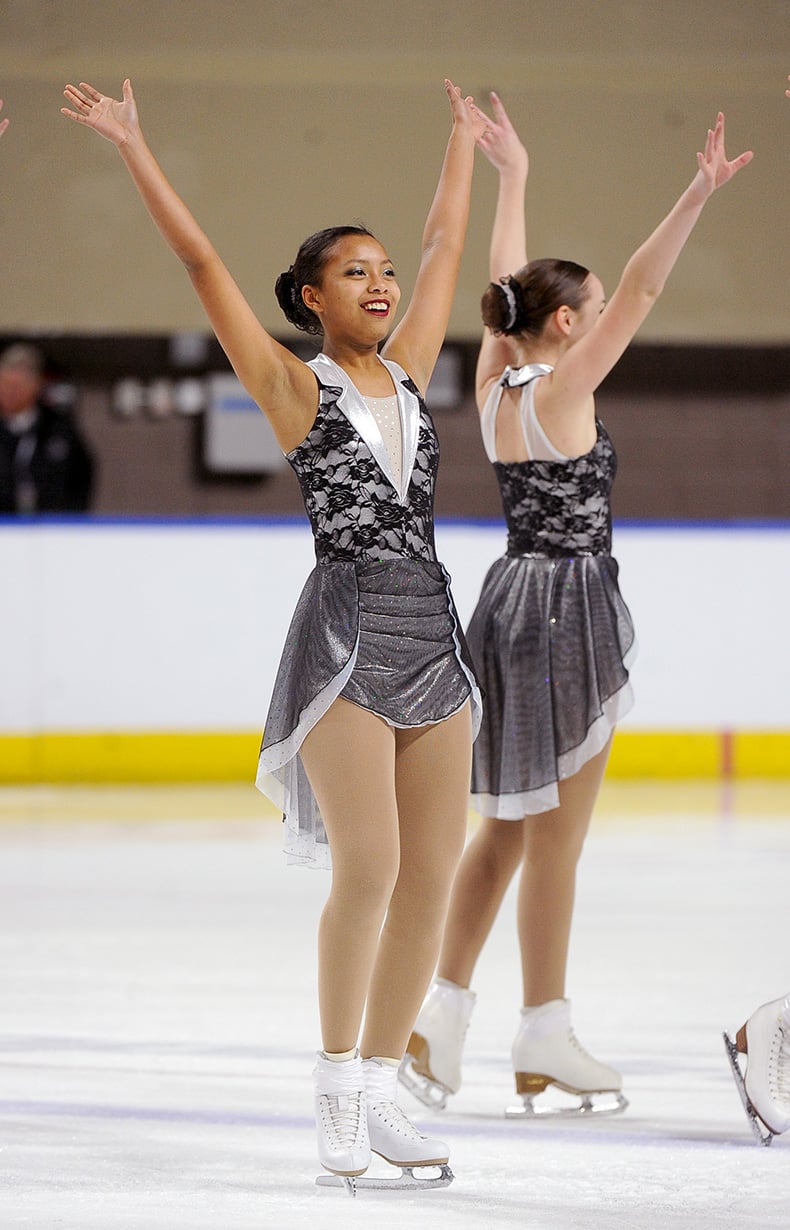 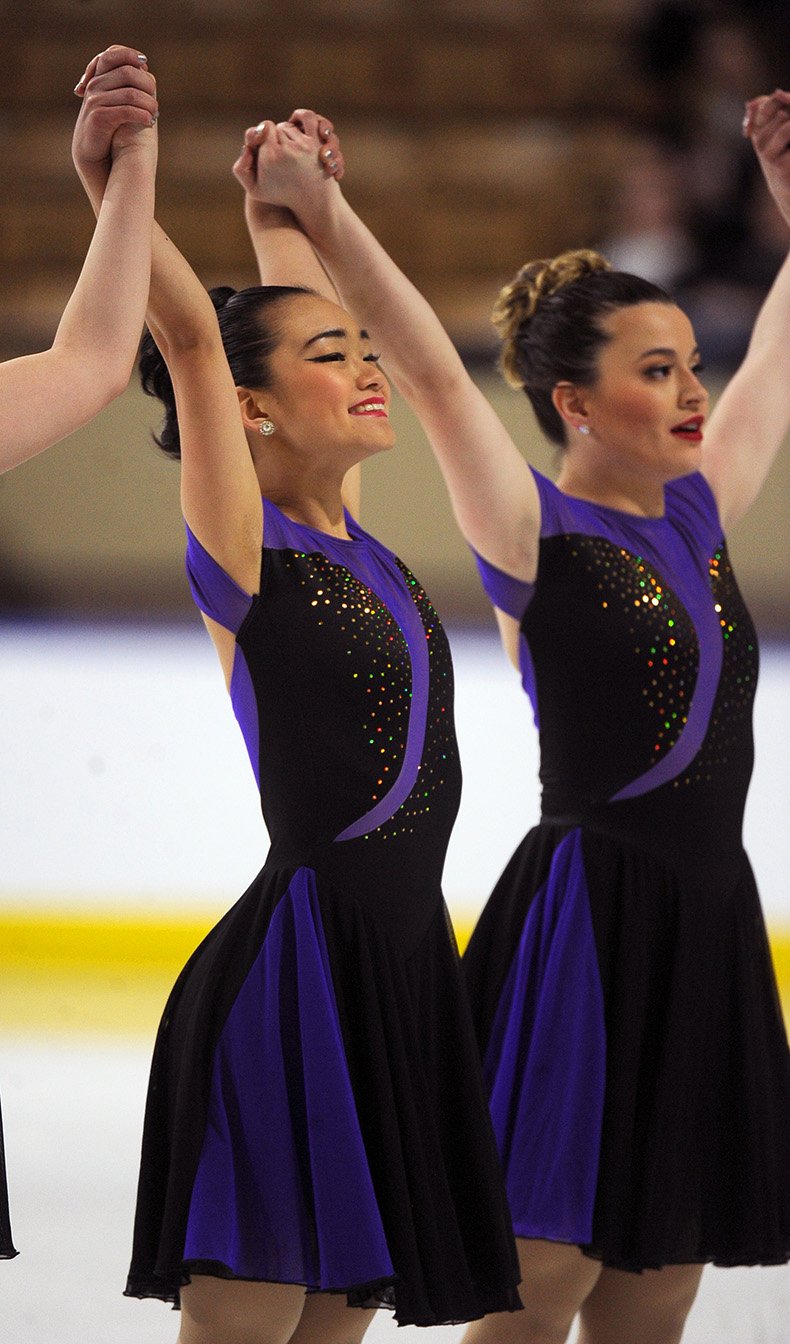 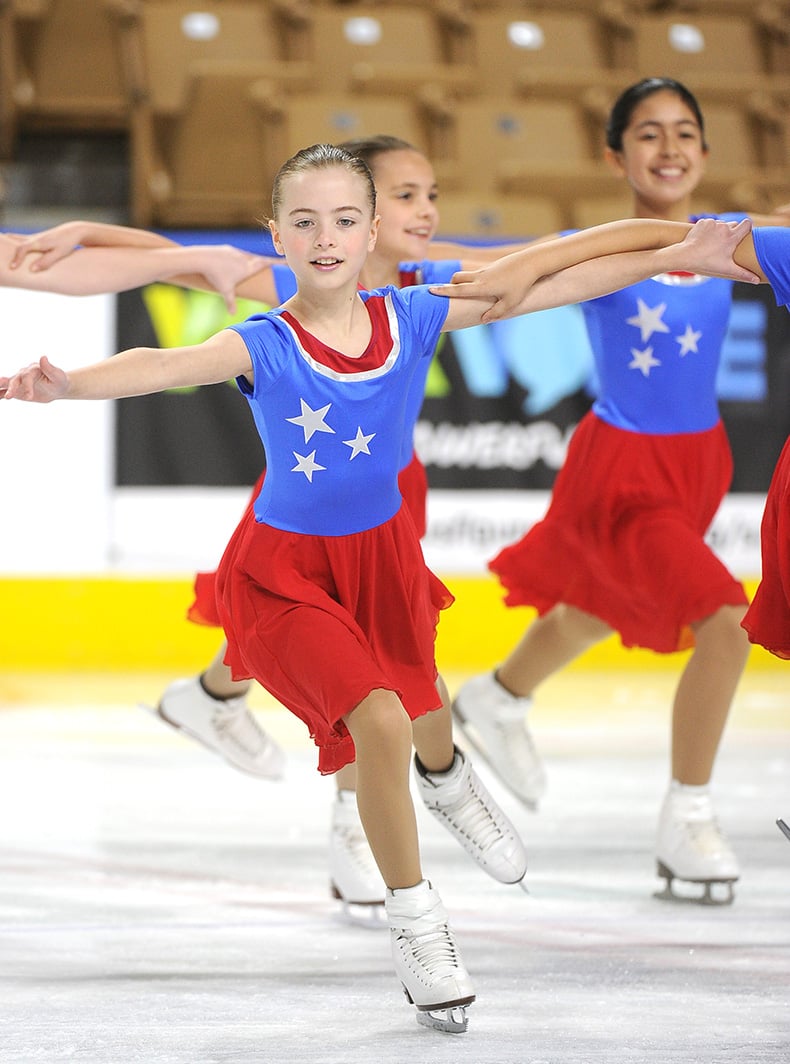 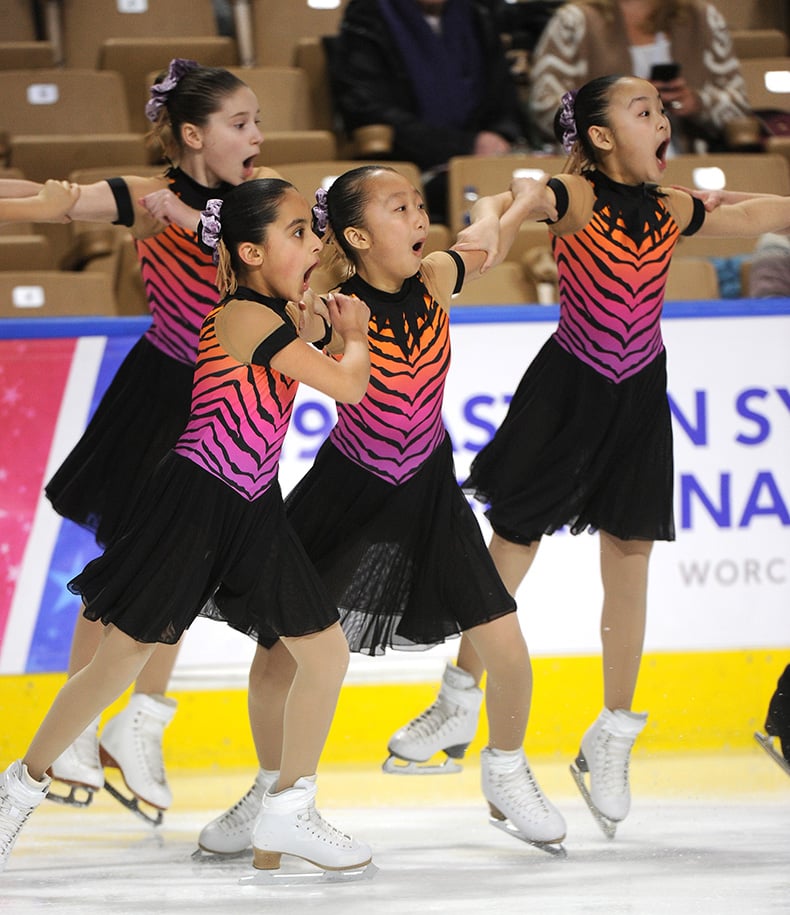 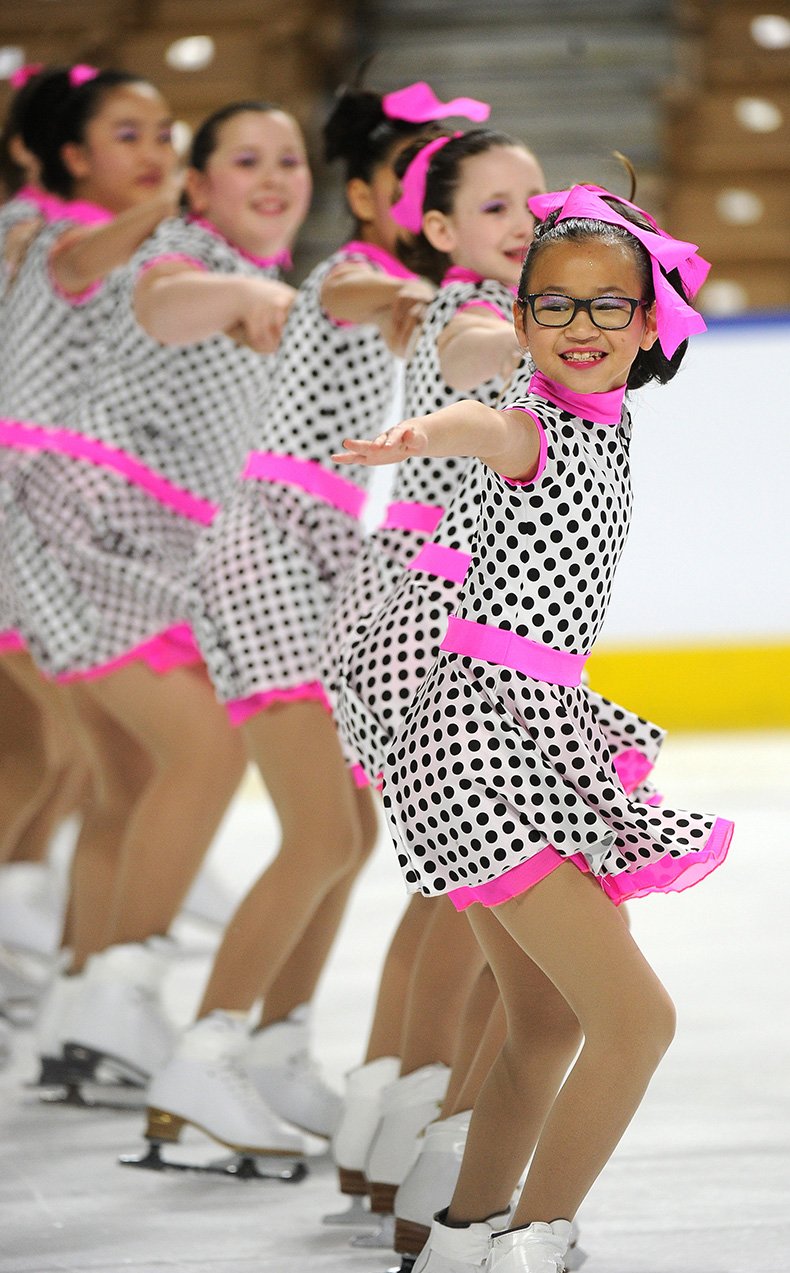 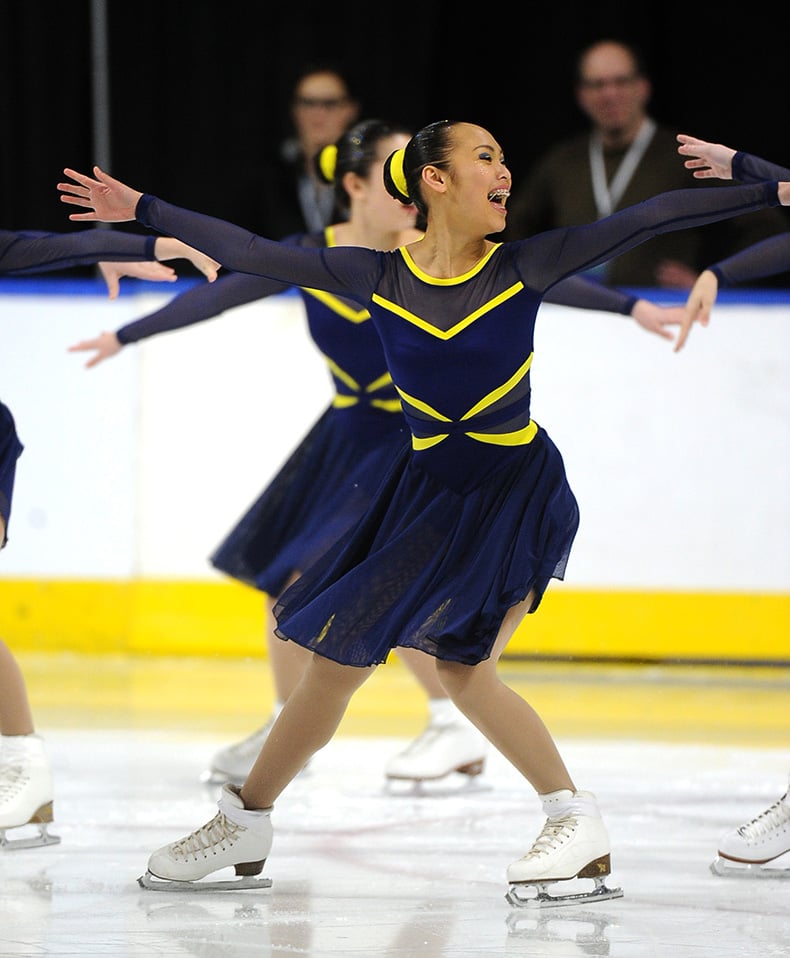 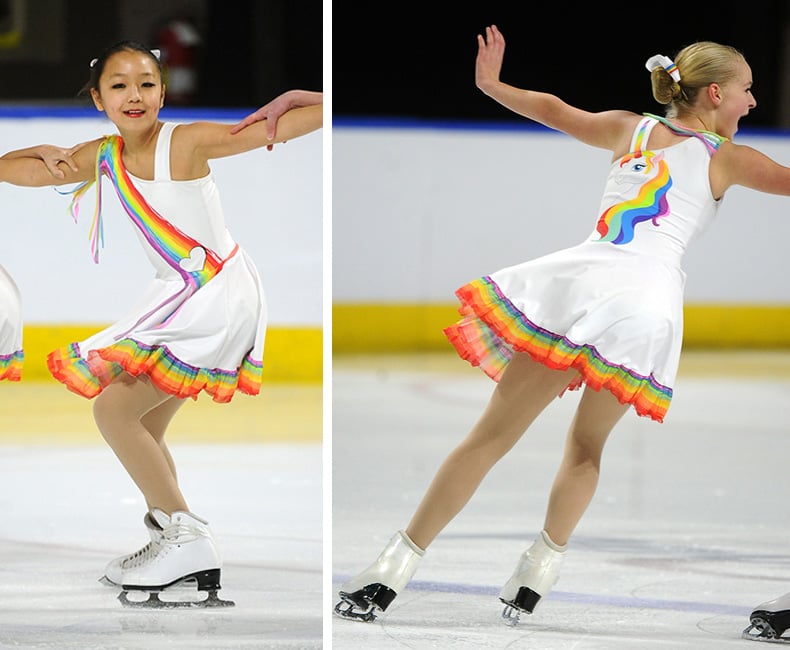 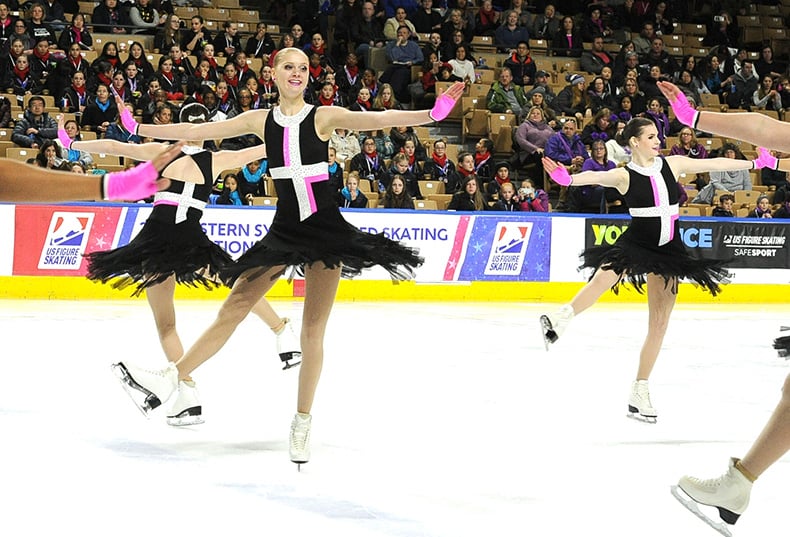 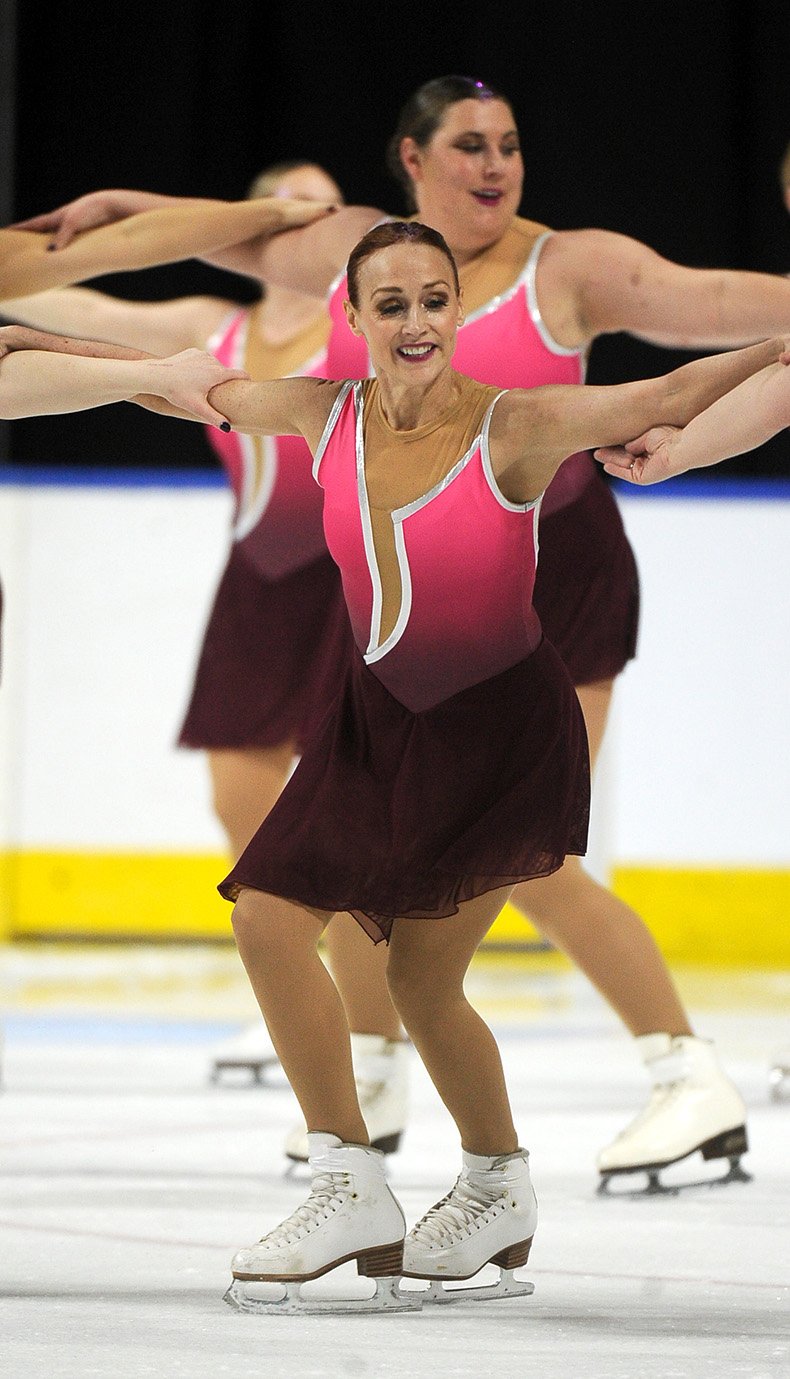 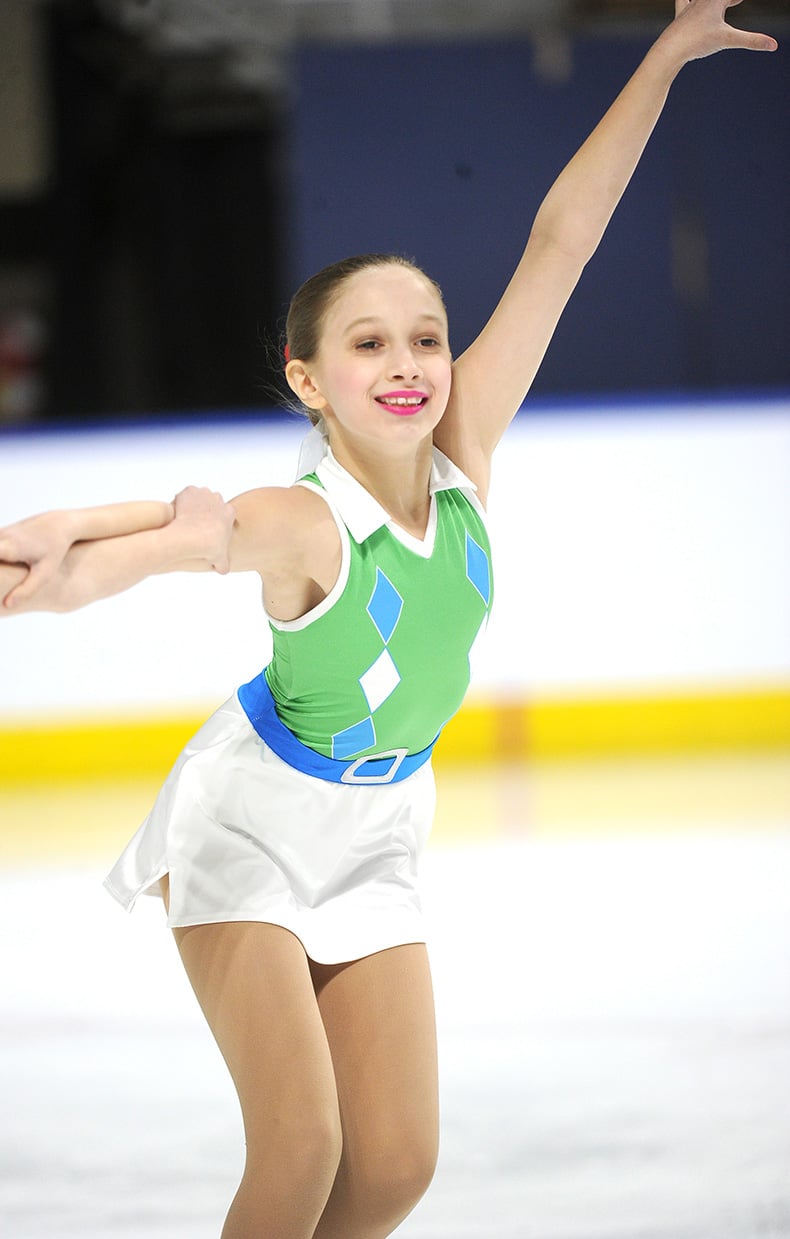 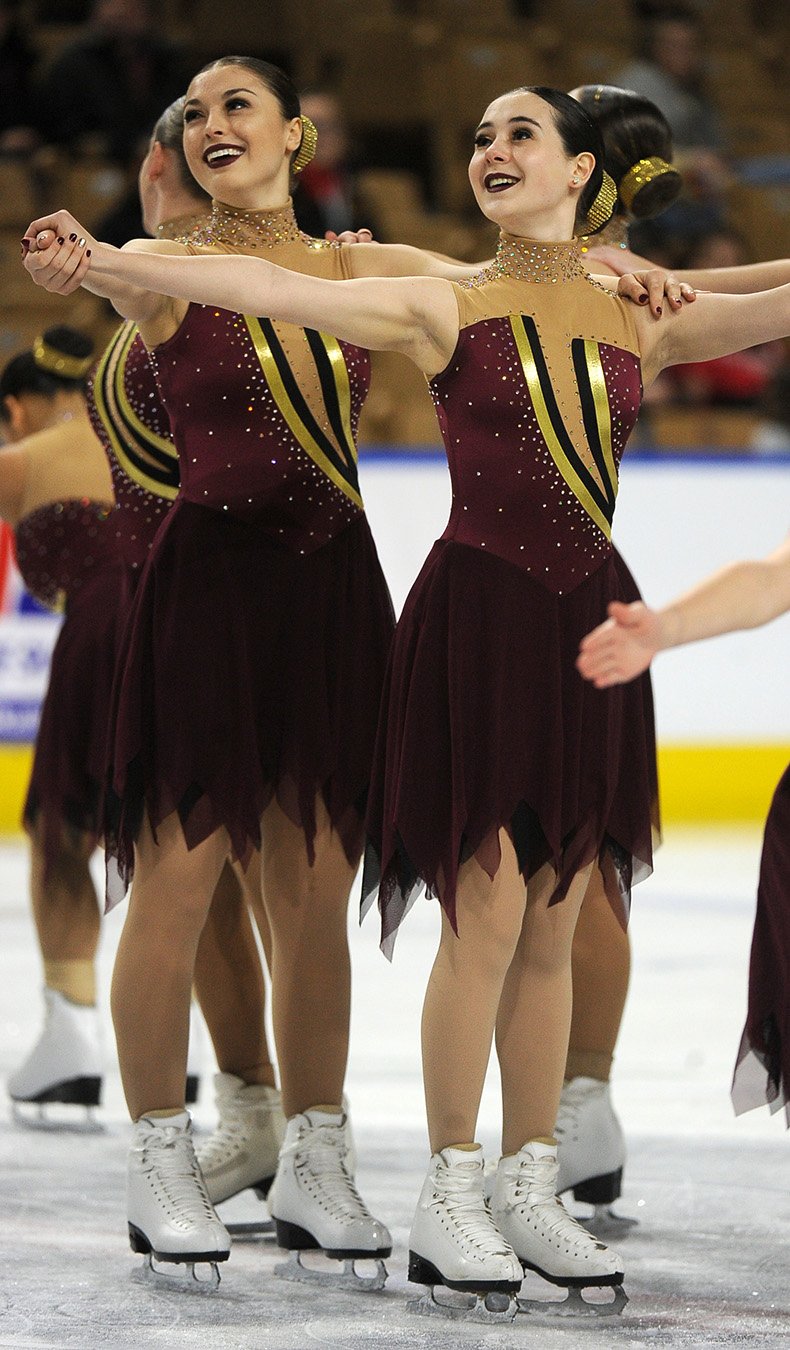 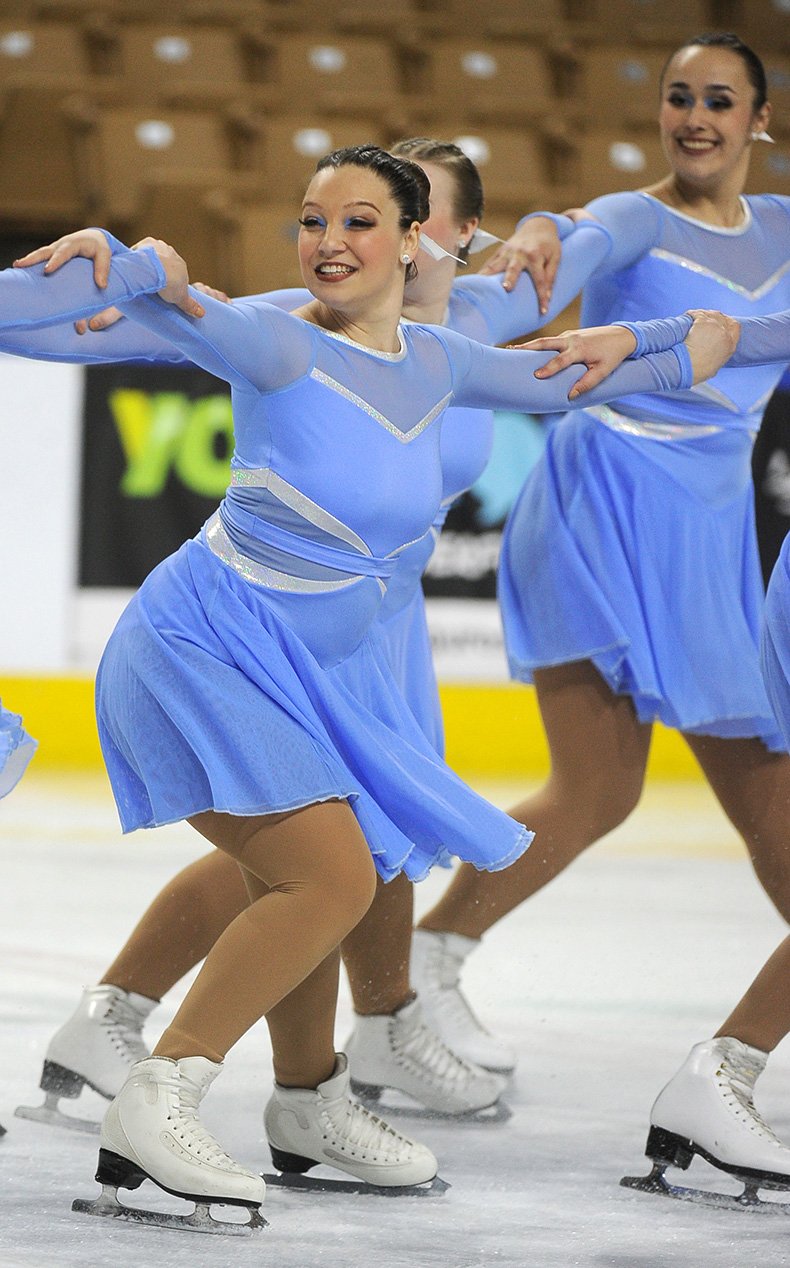