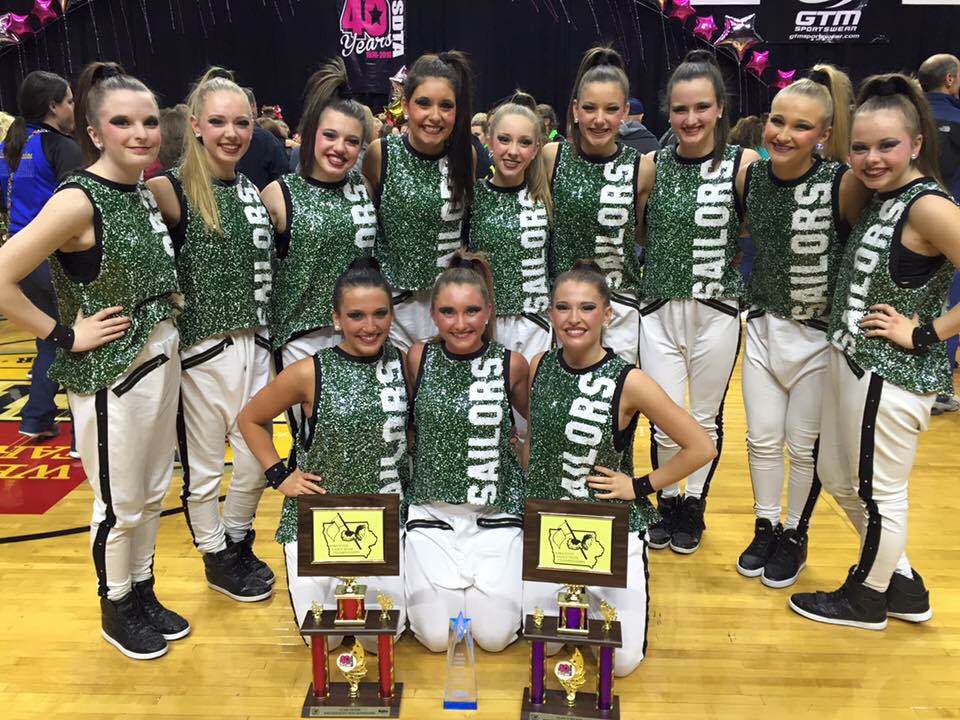 It's official – competition season is finally here! Among the many competitions and invitationals this week, our friends to the south just wrapped up their Iowa State Dance & Drill competition. In the Class 4 hip hop division the Waterloo Columbus Catholic Dance Team took first place for the third year in a row! And for the second year in a row, the team won the "Judges Choice" Award, which is only given to three standout performances of the day!

Congrats Waterloo Columbus - we were honored to outfit you on the floor. The second we saw those sequined jersey tanks hit the production floor, we had a feeling they'd be a winner ;) Here's some photos of the team at State, in their custom printed Top Rock Tank! 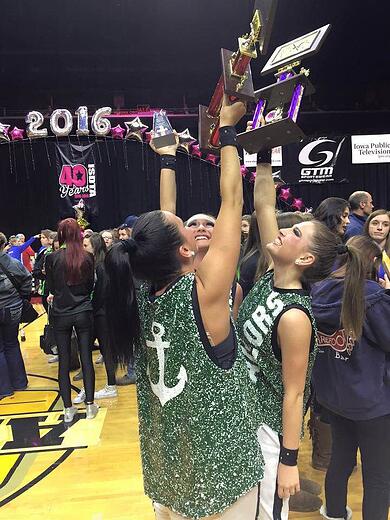 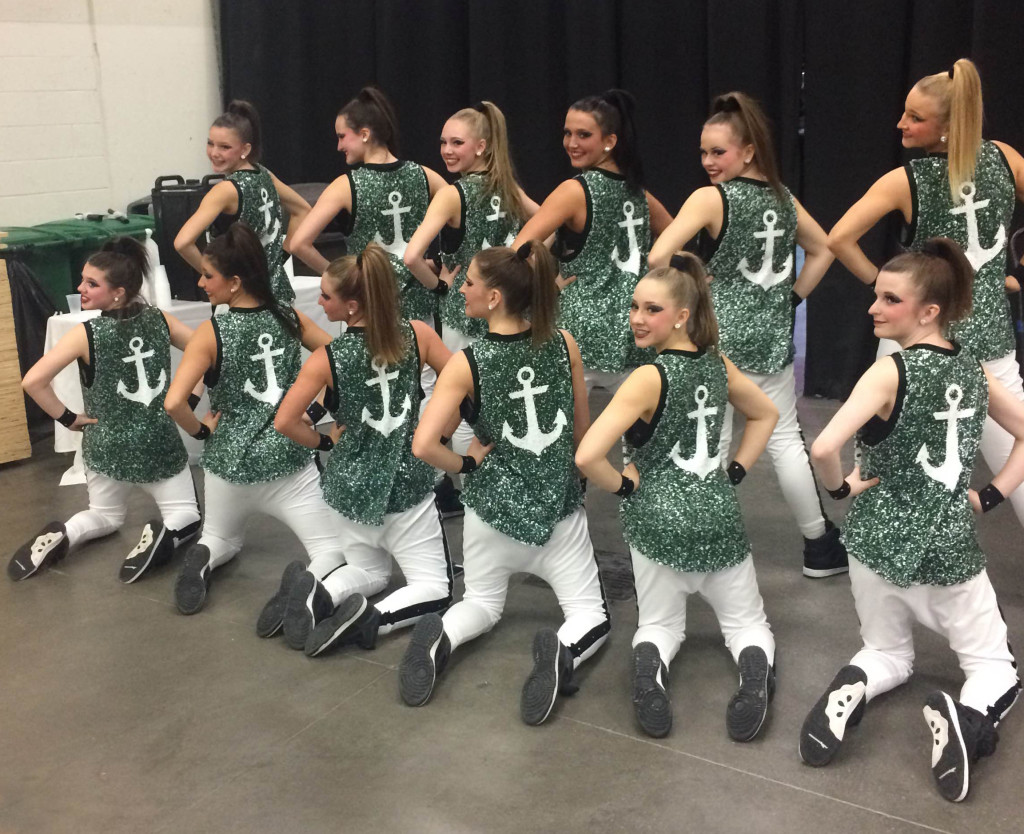 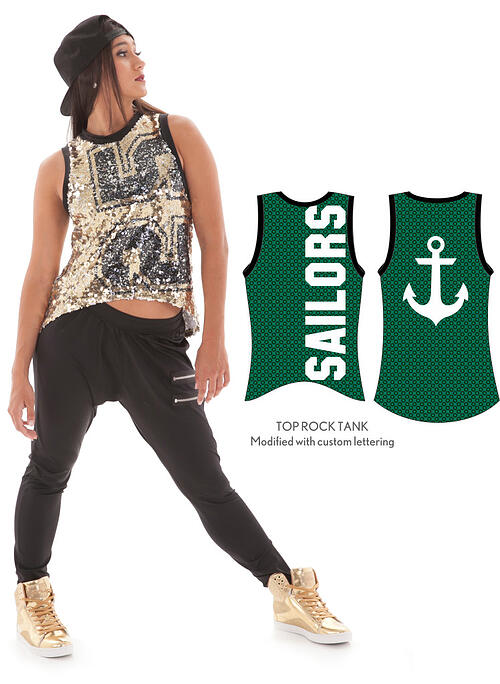