Looks We Love: The Best of High School and College Gameday! The leaves are starting to turn, the morning is filled with crisp, cold air, and please add pumpkin flavor to EVERYTHING. For some people it just means that summer has come and gone, but for us and our customers it means GAME DAY (and autumn of course)!

Football season is now underway for high schools and colleges, and seeing all of the gameday looks gives us all of the fuzzy fall feelings, so we decided to share some of our favorites we've seen around social!  Check out some of the best custom cheer uniforms from the  high school and college dance teams this 2016 football season!  Looking fabulous ladies (and men), as usual! 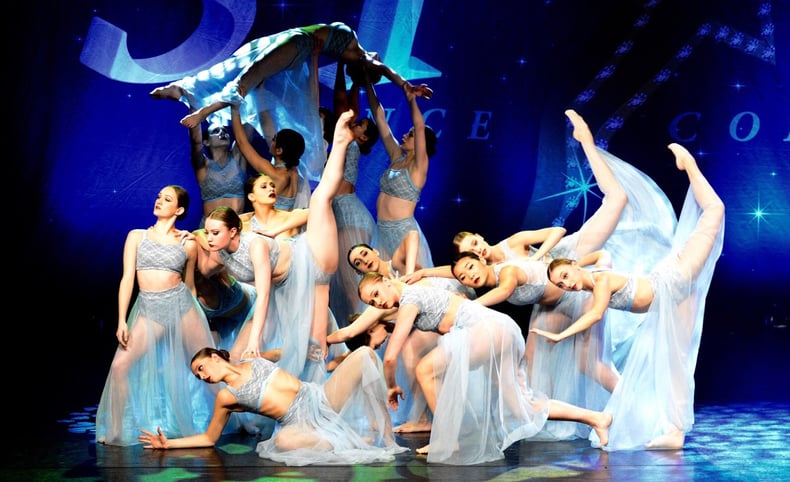 For fifteen plus years, Dance Arts Centre (DAC) has come to us to help design their elegant dance costumes for the competition stage. They're innovative costumes and loyalty to The Line Up has created a wonderful relationship! 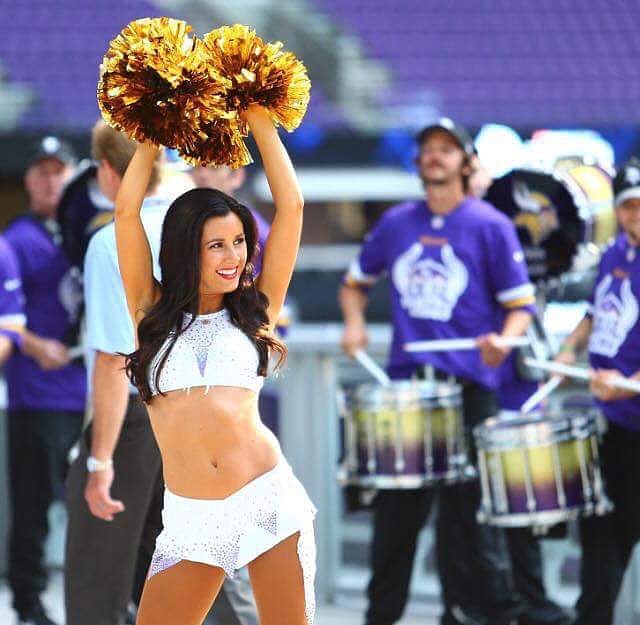 Last Friday, the Minnesota Vikings family unveiled the magnificent new U.S. Bank Stadium to the public.  At the ribbon cutting ceremony, the Minnesota Vikings Cheerleaders (MVC) had something to show off too: a NEW Signature uniform!!  Luckily for us, they shared some amazing photos from the debut with the Ultimate Cheerleader Blog. Ladies and gents, take a look at their new look: "ICE"! 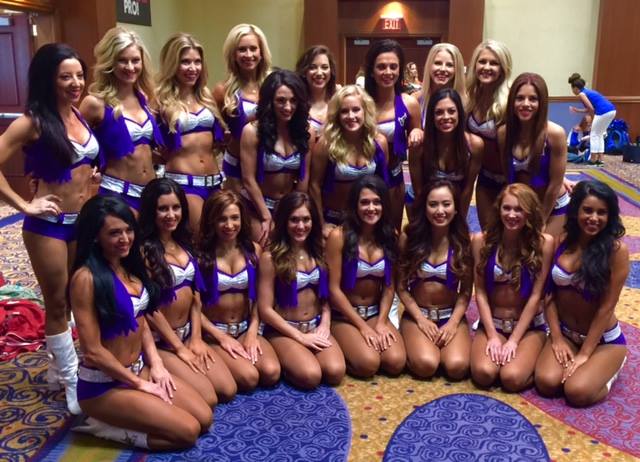 Every year, we're so excited to take the short trip to Atlanta, GA to attend the All Pro 3 P-R-O convention! This get-together is one of the biggest conventions for pro, semi-pro and college cheerleaders and dancers from around the country. The P-R-O convention consisted of well-known NFL and NBA coaches and choreographers who taught new, fresh routines to the teams who attended. We loved seeing what the choreographers brought this year and enjoyed watching the amazing teams pick up the complicated choreography so quickly! Touching base with our customers and coaches always makes visiting memorable. We were so happy to see all of our talented friends again and can't wait to revisit HOTLANTA next year!

Take a look at some of our favorite customers who attened the event! 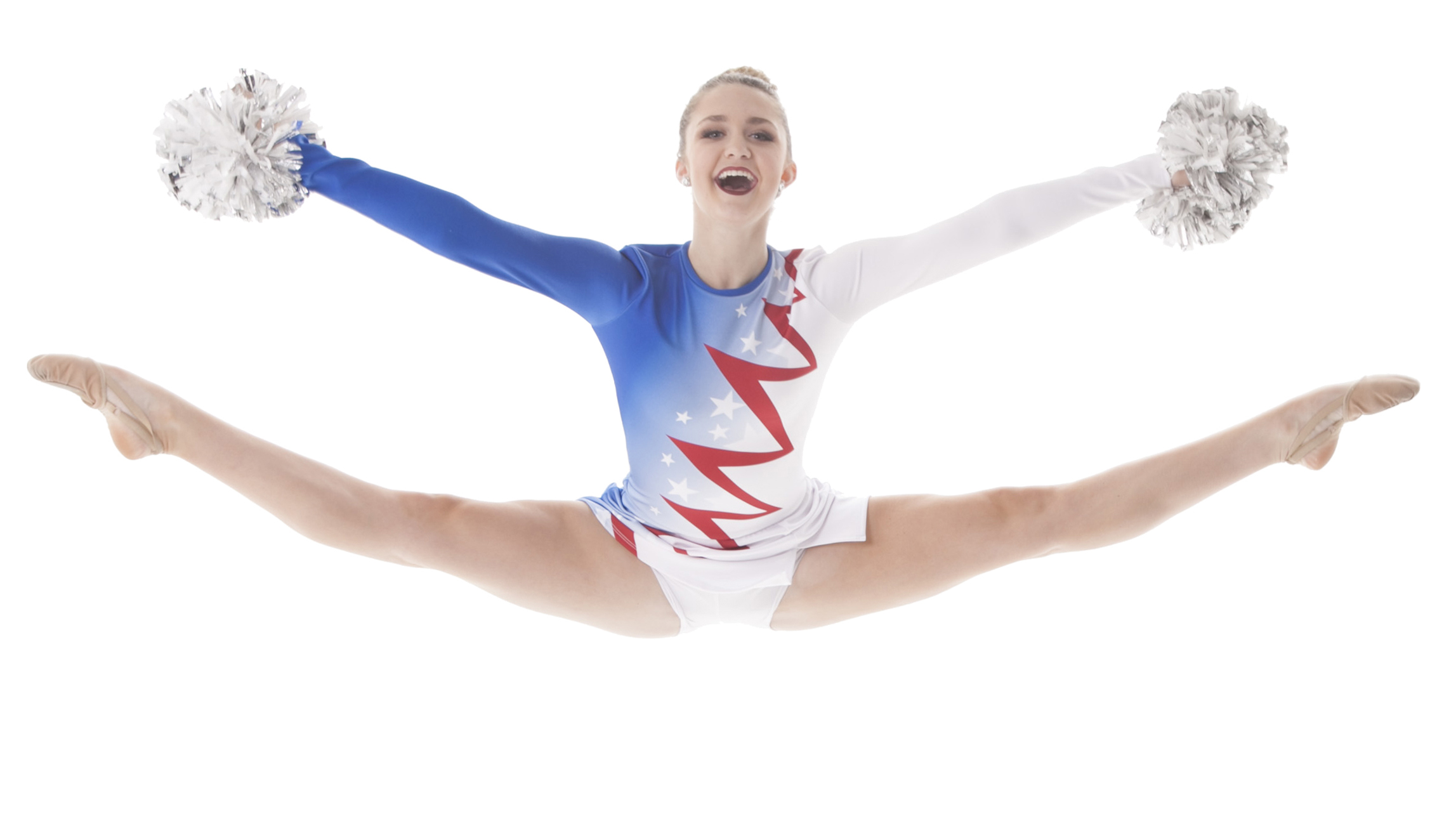 Memorial Day is a very special day for our country. On this day, we honor all of the brave men and women who serve year after year. Here at The Line Up, our customers and designers have put together some amazing costumes to represent those hard-working men and women. Here are some of our favorite current and past patiorotic and military theme costume! 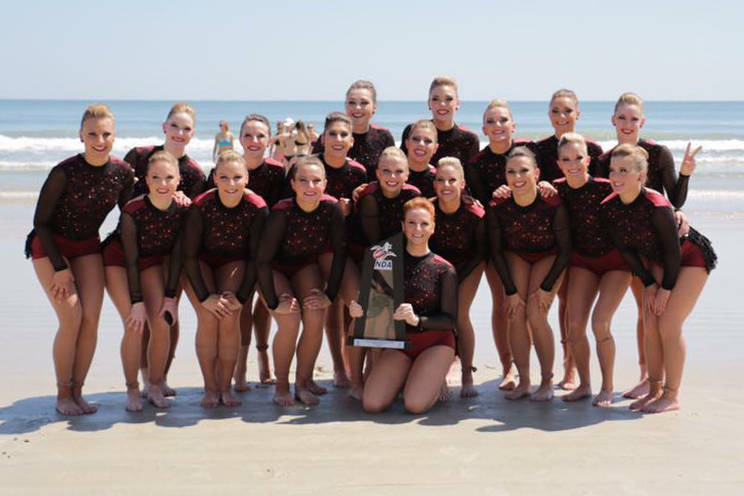 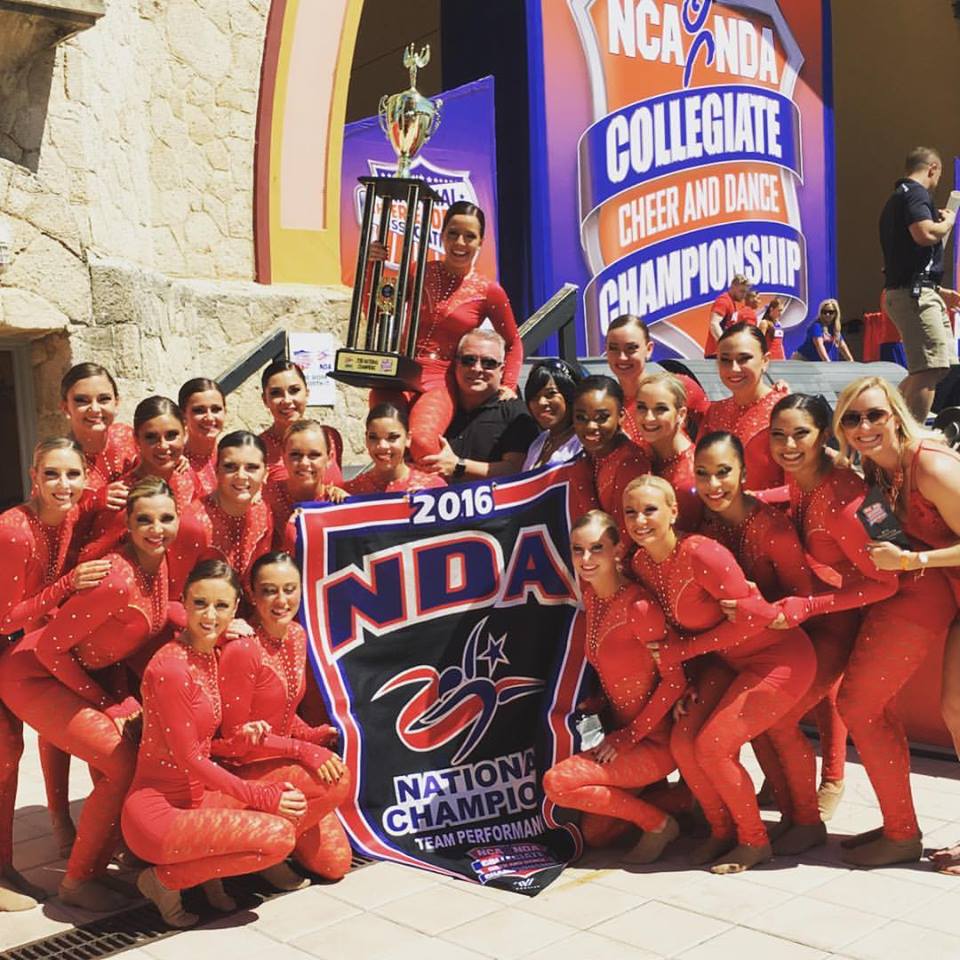